MBN is an Arabic-language news organisation with a weekly audience of 31.1 million people in 22 countries in the Middle East and North Africa. Freedom House deemed 21 of these countries to be “not free” or “partly free” in 2018. MBN’s mission is to expand the spectrum of ideas, opinions and perspectives in the region, engaging audiences in support of universal freedoms.

MBN provides an undistorted and direct line of communication between the US and the people of the Middle East and North Africa.

MBN consists of two television stations (Alhurra and Alhurra-Iraq); Sawa radio; Alhurra.com; RadioSawa.com; Irfaasawtak.com; MaghrebVoices.com; ElSaha.com and various social media platforms. The networks broadcast news, views and original programs from their headquarters in Springfield, VA, along with a broadcast centre in Dubai and bureaus and production facilities in Cairo, Jerusalem, Beirut, Erbil, Rabat, and Washington, D.C. MBN employs dozens of correspondents throughout the Middle East and North Africa, Europe and the US. 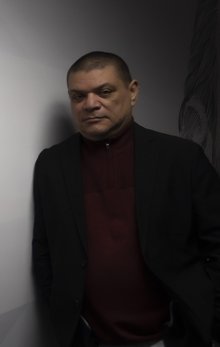