Total Solar Distributed Generation (DG) was formed in 2018, drawing on a decade-long commitment to solar power stretching back to 1972, when parent company Total set up Total Énergie Développement (TED), which engineered its first solar panels. Total Solar is now the leading provider of solar solutions for commercial and industrial customers with $2bn deployed worldwide and services customers that include global firms such as Siemens, Google, Toyota, Ford, Microsoft, FedEx and Walmart.

Spearheading the company’s efforts to advance its global footprint in Southeast Asia, Total Solar Distributed Generation’s CEO (SEA) Gavin Adda brings a decade of experience in the industry from a previous role working on major projects for Samsung. “I could see big potential for the future here in Southeast Asia,” recalls Adda. “There are many islands with a complicated terrain where it’s difficult to put a grid down. You've got great solar resources - and the exciting thing is that you can co-locate it and put solar where the usage is. Instead of building a big solar plant in the middle of the desert and then arranging transmission and distribution before retail to a customer, you can put solar right on top of somebody's roof, and cut costs and ease grid congestion at the same time.”

Indonesia has more than 17,000 islands, and the Philippines over 7,000, in a part of the world where diesel is an expensive solution for generating power. Adda realised what a great opportunity this was to start a rooftop solar business. “When I got here no one was doing this,” he remembers. “I created a startup which was merged into Total in 2017, and that has become Total Solar Distributed Generation, Southeast Asia.”

Innovation has played a big part in Adda’s journey of developing a solar offering in Southeast Asia. “When I was joining the business, major companies such as BP, Shell and ourselves were taking a good look at renewables,” he reveals. With the core elements of businesses like these changing, it was important for Total to add new capabilities and become nimble in its approach. “I'd seen the same thing happening in the US with companies that had been very successful at selling power to a utility or to a government,” he explains. “If you're going to sell power in places like Indonesia and Vietnam, you've only got one choice, sell to that one entity. There could be hundreds of different developers trying to sell to that company, so that company gets to push everyone’s price down. But what's happening with solar, especially on the rooftop side of the business, is that we're flipping the model round. That disruption is the revolution that's happening in power.”

Adda notes a shift from a b2g (Business to Government) to a b2b model boosting the number of customers and requiring a new approach; comparable to a phase the IT industry went through 20 years ago when the scope of the market grew for the likes of Oracle and SAP. “I was part of that process of helping IT companies build b2b capabilities,” he recalls. “It was the same at Samsung building b2b in the consumer electronics. We have the same dynamism at Total Solar DG; the passion to build a new business model as a startup with extraordinary resources. Bringing that passion, drive and focus, has been really important for our expansion in Southeast Asia.”

Adda points out this is something Total has been doing with power assets for the past century, and says it is what sets the company apart from the newcomers. “We are, in our DNA, a developer and operator of energy power assets,” says Adda. “Companies are jumping into solar but they don't actually have any power experience. They're not going to be around for 20 years; and most of our contracts are for 20 years. That’s why companies like Bollore, Renault-Nissan and Danone think twice before signing up to a long-term contract with a firm that’s only two years down the track; there's no chance that this company is going to be around in 20 years, they're going to be bought and sold multiple times." Adda warns that while a solar system can save 10-20% on your power bill over the contract lifetime, you really need a long-term partner to help build a safe system . “We build systems that are safer and perform better for longer; you really need to have somebody that you can trust on your roof.”

Adda believes that solar generation is just the beginning. “Storage, energy efficiency and exciting new things are coming that will enable independence for our customers.” Along with that independence comes the chance to create a sustainable model for power generation, but to do that it has to be economically viable Adda urges. “It will be a sustainable business if it makes sense. And for us that's really about cost reduction,” he explains. “Most of our customers are focused primarily on investing in solar. Depending on the market, we see the opportunity for discounts between 10-30% and then this drives a meaningful impact on our carbon footprint. We've done one project for a Total affiliate in Singapore with a 1.2MW rooftop, which will be equivalent to them planting 8,000 trees a year for 20 years. That’s a massive impact and among many interesting ventures for Total. We’re now implementing solar systems on 5,500 facilities around the world, including more than 4,000 service stations.”

Total Solar DG also supports the Total Carbon Neutrality Ventures (TCNV) fund - a $400mn initiative aimed at reducing carbon footprint with clean/green energy. “We’re working with some of our partners on hybrid solar battery projects and passing then through the Ventures team to help them with investment,” reveals Adda. “It’s exciting that TCNV is aiming to bring on board companies with disruptive new technologies that we can implement in our own projects.” Local partnerships in countries across Southeast Asia are vital for Total Solar to realise its ambitions and are, says Adda, the “fundamental bedrock” upon which the business is being built.

Among these, SolarGy, based in Singapore, are veterans of the industry working on a wide range of different projects for the Singaporean government. “We're seeing more customers keen to make power purchase agreements (PPAs) rather than buy a solar system,” says Adda. “We’re working with SolarGy to implement that approach and attract new customers.” We are also exploring several partnerships with Saft, a company owned by Total, that supplies batteries to the transport and aviation sectors.

Adda laments that awareness of the fact that the cost of power from solar is cheaper than the grid is still low, but adoption is gathering pace. “We're seeing the penny drop for companies in the US and Europe, and they’re now starting to implement through their supply chains too, leading to some very large projects. Across Southeast Asia, large projects are happening in one go. Previously, you would see maybe a $500,000 project happen, now we’re dealing with $30mn portfolios.”

Working with Chandra Asri, the biggest petrochemical company in Indonesia, has been a real breakthrough for Total Solar DG. “It was the first rooftop PPA in the country. Up until then everyone was buying their power from the utility PLN,” says Adda. “We were up and running within three months and it shows what’s possible in Indonesia. The fact that we were able to find a solution for a plant with such sensitive machinery shows the capabilities of solar to make a difference to our industrial customers.” The company has also recently signed a contract to supply the biggest single-rooftop solar array in Thailand for a 7MW project. Elsewhere, in Cambodia, a solar storage hybrid project is underway on Koh Rong Sanloem island. “We will be taking that island off diesel, and providing clean power, to various resorts, leisure companies and surrounding villages,” he confirms.

Total Solar is also providing rooftop solar systems for three shopping malls operated by Gaisano Capital in Luzon and the Visayas in the Philippines. “We’re reaching out and growing awareness around the impact solar can have across a much wider community,” says Adda. With a combined capacity of 1.2MW, the resulting carbon footprint reduction is equivalent to planting 3,500 trees each year. The photovoltaic systems are expected to cover over 30% of Gaisano's power needs and will slash its energy bill by more than 15%.

Southeast Asia provides one of the fastest growing global solar markets for Total where the company is committed to providing cleaner, greener and cheaper power. Adda’s team is also looking at Japan, Australia, Myanmar and Vietnam - potentially huge markets with growing populations and massive demand.  “The challenge will be to scale the business as quickly as the market is scaling and develop our battery storage portfolio,” says Adda. “We're expecting to double in size for the next four years, just to keep up with that growth. Total can make these long-term bets, and put the investment into growing the people, the platform and the relationships that enable us to build a multi-billion-dollar business, move the needle and make a positive impact with solar and renewables.”

LA Sanitation and Environment (a City of Los Angeles department)
The City of LA: using innovation and community engagement to tackle climate change 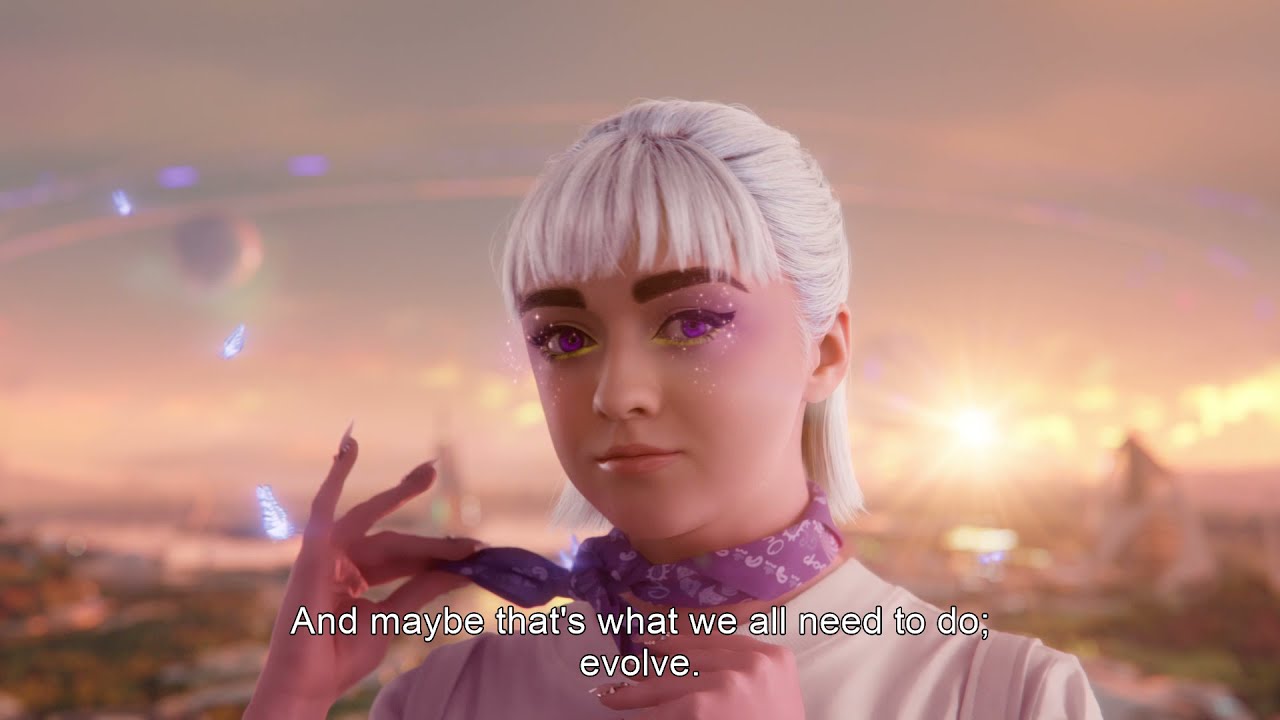 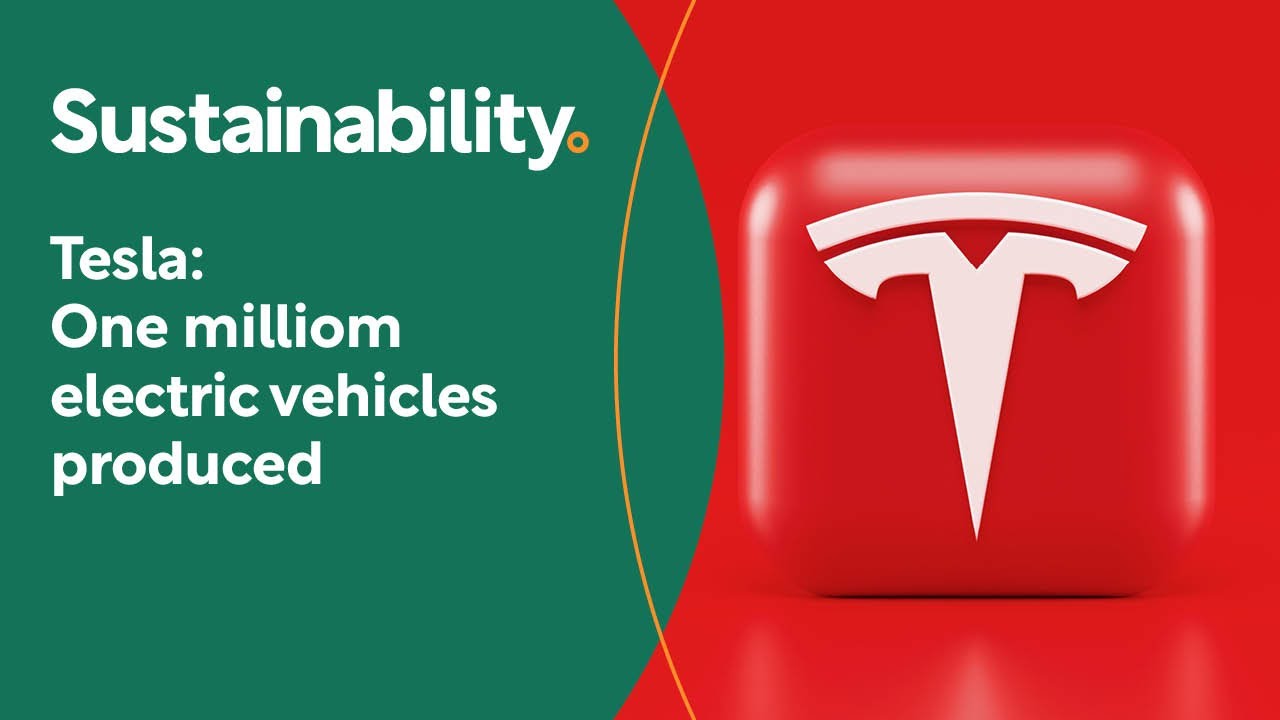 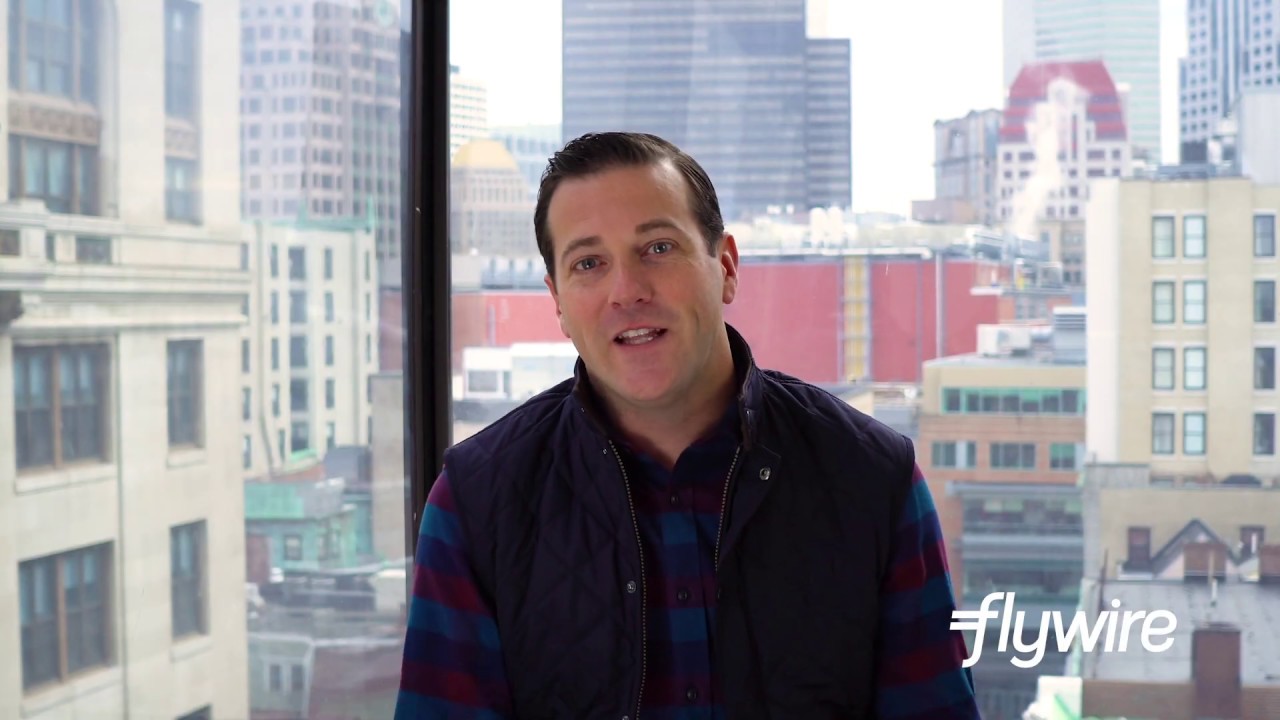 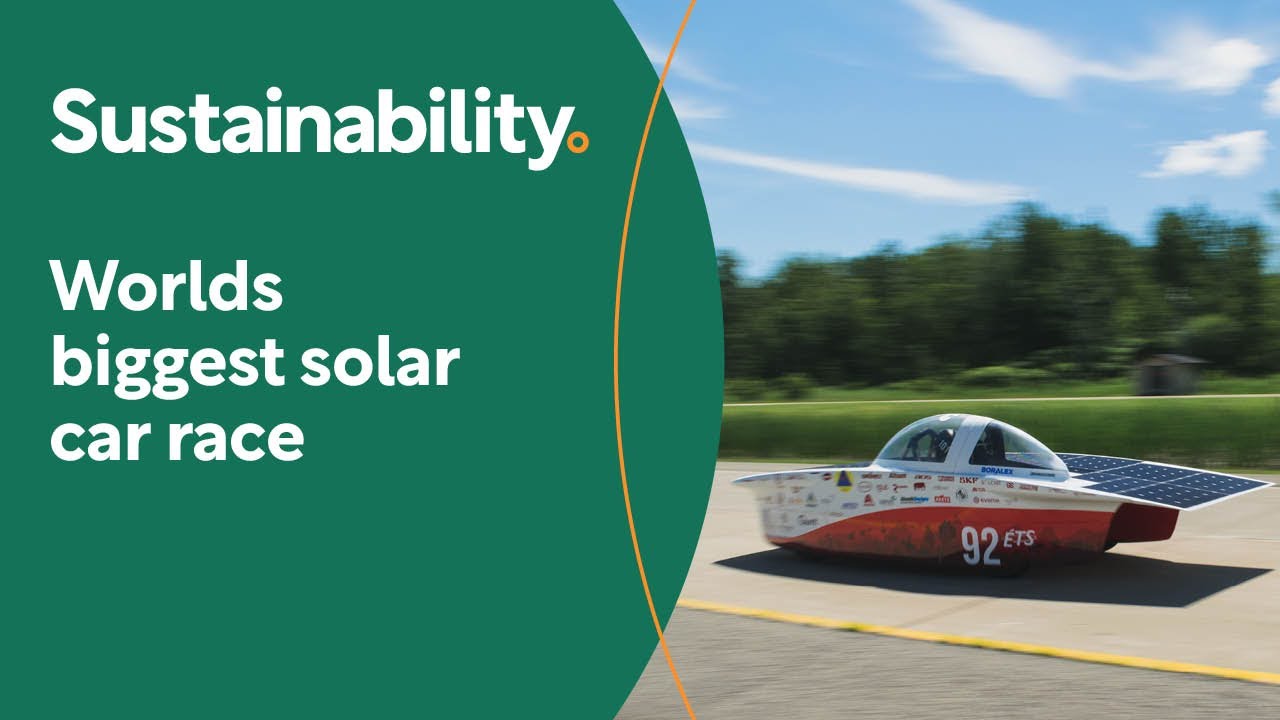