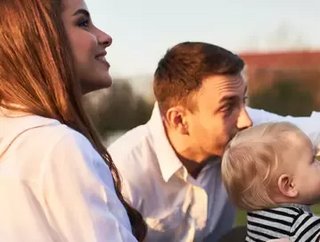 With more than 2.5 GW of capacity in Europe and 8.5 GW of renewable energy capacity globally, Amazon is on a path to 100% green energy by 2025

All of these projects put Amazon on track to power 100% of its activities with renewable energy by 2025, five years ahead of the original target of 2030.

Additionally, Amazon has committed in its Climate Pledge to be net-zero carbon by 2040, ahead of the 2050 Paris Agreement.