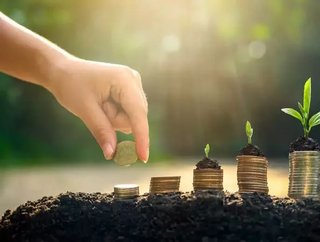 The New York-based investment company has estimated assets of US$7trn and operates in 70 offices spread across 30 countries. The size and scope of BlackRock’s portfolio have led to it being called the ‘world’s largest shadow bank’.

The company intends to increase its sustainability-focused ESG ETF offerings to 150 (double the previous amount), expand sustainable active investment strategies, and boost overall sustainable assets from $90bn to $1trn before the year 2030.

Recognising what needs to be done

In a letter published on BlackRock’s website, CEO Larry Fink said, “Climate change has become a defining factor in companies’ long-term prospects. Last September, when millions of people took to the streets to demand action on climate change, many of them emphasised the significant and lasting impact that it will have on economic growth and prosperity – a risk that markets to date have been slower to reflect.”

However, no longer content to maintain an ambiguous stance on the issue, Fink declared that BlackRock was ready to lend its strength to the initiative. “Awareness is rapidly changing, and I believe we are on the edge of a fundamental reshaping of finance.”

In another letter addressed to its clients, the company stated that “Our role as a fiduciary is the foundation of BlackRock’s culture,” and pledged that its decision is in the interest of everyone.