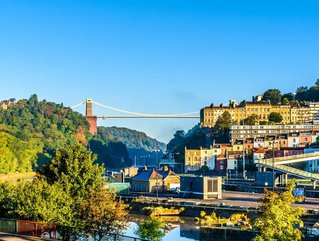 Bristol, Bournemouth and Cardiff crowned sustainability kings – hipsters of London must do better

A new study has revealed the most sustainable cities across the UK, with perennial sustainability pioneers Bristol bagging the top spot, while London rots at the bottom of the food caddy in second to last place.

The global study conducted by clothes2order looked at cities throughout the UK to discover which have the most impressive sustainable credentials.

The highest scoring cities in sub-categories are:-

Meanwhile the notable cities that must do better are:-