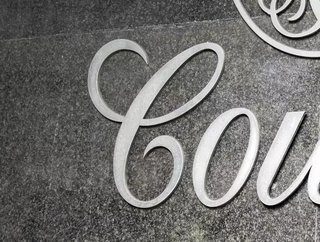 Younger consumers are increasingly demanding businesses to act responsibly, with 52% of UK adults aged 18-24, saying they are ‘keeping an eye’ on the business practices of the companies they use, according to new research from Coutts.

Coutts is a wealth manager and private bank with three centuries of experience, headquartered in London and with a revenue of £690mn.

According to the research, young people are also more likely to act if they see business practices they don’t like, with more than 28% of 18 to 34-year olds saying they have convinced someone else to stop using a business or service because of practices they didn't agree with compared to just 6% of those aged 65 and over.

Coutts achieved B Corp status earlier this year, meaning that it now has official recognition as a business which meets the highest standards of:

One of the reasons Coutts worked so hard to become a B Corp was because they wanted to be part of the new era of businesses, with sustainability at its core.

“The data clearly shows the direction of travel for the UK”, said Peter Flavel, CEO Coutts. “It’s encouraging that for younger people, a business’ integrity and the impact it has on society and the environment is so important. Transparency and accountability should be at the cornerstone of good business and our research has shown how important it is for companies around the world to ensure they operate in a socially and environmentally sound way. Being under such scrutiny and holding ourselves to account is another reason why becoming a certified B Corporation was so important to us.”