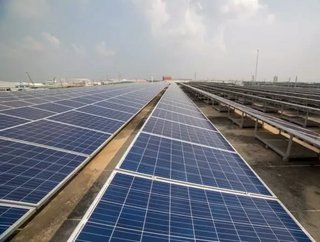 The global concentrate solar power (CSP) market is expected to reach a total capacity of 22.4GW by 2030. China is expected to lead the industry, along...

The global concentrate solar power (CSP) market is expected to reach a total capacity of 22.4GW by 2030.

China is expected to lead the industry, along with Chile and nations in the Middle East and North Africa (MENA) region.

“China added around 200 MW of CSP capacity in 2018 which is almost seven times its cumulative installed capacity at the end of 2017.”

“China CSP market gained momentum after the announcement of 20 CSP projects as part of the first batch of demonstration projects, which will get a feed in tariff (FIT) of RMB1.15/kWh ($0.172/kWh).”

“In Middle East Africa (MEA), countries such as Morocco, South Africa, Saudi Arabia, the UAE and Israel will play a major role for CSP development during 2019-2030.”

“Morocco had set a plan to source 2 GW from solar power by 2020. The country plans to set up and implement sustainable CSP plants to cover 42% of Morocco’s power needs by 2020 and bridge the demand supply gap during peak evening hours through thermal storage.”