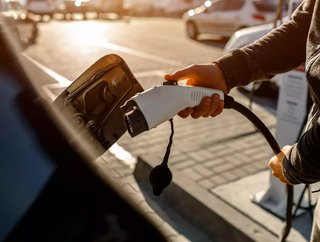 Ofgem has announced that it is planning to invest £150mn to develop electric vehicle infrastructure, including rapid charge points, as EV purchases continue to soar.

Commenting on Ofgem’s announcement, Kevin Pratt, energy expert at Forbes Advisor UK, said he was excited by the news.

“It’s encouraging to see that Ofgem is planning to build robust EV infrastructure, especially the development of vehicle-to-grid technology, but what the government needs to mirror to get mass buy-in is an equally committed plan for domestic EV infrastructure, which is what consumers seem to be most concerned about, according to our survey of 2,000 Brits”, said Pratt.

“The survey results show that:

“This isn’t an unreasonable request”, continued Pratt, “Especially as the British government plans to ban the sale of new diesel and petrol cars and vans from 2030. It's great to talk about increasing network capacity, but we also need to provide access to car charging points for the millions of people throughout the country that have no access to off-street parking.

“Our findings show that the public want to go green, the majority, 85%, say that it’s important to try and be as environmentally friendly as possible, and the more the government and regulators commit to the switch, the more consumers will feel confident in their ability to adopt a more sustainable way of life.”