Renewables contributed to 21% of Australia’s energy mix in 2018 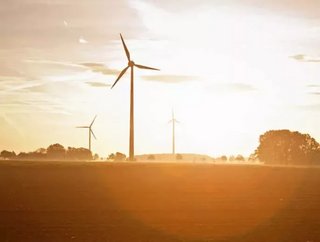 In 2018, renewable power contributed to a record amount of the Australia’s energy mix, at 21%. According to the Clean Energy Council’s annual repor...

In 2018, renewable power contributed to a record amount of the Australia’s energy mix, at 21%.

According to the Clean Energy Council’s annual report, the nation has 14.5GW of new renewable capacity under construction or with a financial commitment.

The new capacity is spread across 87 projects, which are expected to see the nation reach its renewable target of 33TWh by 2020 target early, Wind Power Monthly reported.

The Australian clean energy body suggests that 2019 is set to be another record-breaking year.

“In 2018, renewable energy entrenched its position as the lowest-cost type of new energy that can be efficiently built, and costs for new solar and wind power continued to fall — meaning investors saw more bang for every buck,” remarked Kane Thornton, CEO of the Clean Energy Council.

Hydro provided 35.5% of the nation’s total clean energy and 7.5% of its electricity generation.

“With no energy policy beyond 2020, the clean energy industry's extraordinary achievements risk grinding to a halt unless the next federal government commits to a sensible and enduring energy policy that can provide long-term investment confidence,” Thornton continued.

“The states have acted to fill the gap with their own policies, but the lack of a streamlined national policy puts much of the remarkable progress that has been made at risk.”