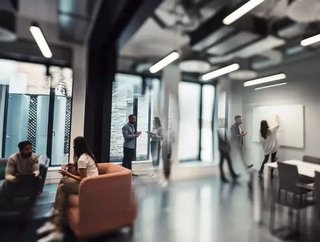 ITV, the British television company, has launched its Social Purpose strategy, revealing its commitment to science-based emissions targets. As part of...

As part of its commitment, the firm aims to reduce its emissions by 10% annually.

The science-based targets align with the Paris Agreement’s aim to limit temperature increase to 1.5 degrees Celsius.

Last year, the broadcaster announced it had become a carbon-neutral business, edie.net reported.

The company reduced its emissions by 52% over a period of five years and offsetting direct emissions from operations, travel, and energy use.

As part of its strategy, the firm has also pledged to purchase 100% renewable energy and remove all single-use plastics from its operations, productions, and supply chain.

ITV has also committed to joining the Climate Group’s RE100 initiative to use 100% renewable energy, which already contribute to 55.6% of its electricity use.

The company’s buildings across the UK are powered using renewables.