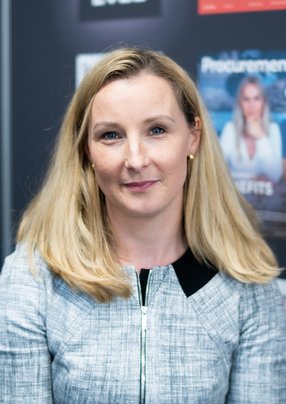 We’ve all got to start somewhere. Regardless of background or the route taken, it’s exciting to hear how others navigate the corporate world. In this case, we’re looking at someone with a background in energy, turning it into insights and support for businesses.

Mauren Bray, Senior Director, Energy & Climate Practice - Strategy, EMEA, at 3Degrees, cited the end of her education as the first point when addressing her career: Bray left university in London, Canada and began a role as a geoscientist—a decision that marked the start of her career in sustainability, having passed on the option to continue further in her studies.

Following on from her first major role, she moved to the UK and worked in European carbon and energy compliance, in which she gained skills that could be applied in her current work.

“I carried out a number of roles with consultancy and management teams, as well as growing delivery teams focusing on that,” says Bray.

“As the European voluntary market opened up and there was more interest among corporates to take voluntary action against climate change, I honed my skills in sustainability and climate change advisory services, and moved through the different roles within an organisation—focusing on consultancy and delivering work with corporates on that front,” says Bray.

In May 2022, Bray left Schneider Electric—as an International Consultancy Director of its Sustainability Business, for which the company is lauded, in addition to its other sustainability initiatives—and joined the team at 3Degrees, a role in which she feels more empowered than ever to take meaningful action against climate change and elevate the European section of the firm.

Currently, Bray’s position allows her to play a leading role in facilitating sustainable development among businesses. As a member of the organisation, she commits to its goal of achieving net zero emissions by 2030 and allowing its clients to do the same, applying the company’s core values into her daily life: passion, respect, commitment, integrity, and diversity.

“3Degrees helps in a variety of areas; we can help no matter where a corporation is on their decarbonisation journey,” says Bray as she explains how the company supports businesses during their sustainable transformation.

“Whether it’s at the very start, setting the baseline; or, undertaking footprints and inventories of emissions to improve on that data as they mature throughout their journey.”

As her sustainable outlook takes a front seat in her professional and personal life, she explains that she lives by a well-known saying—“waste not, want not”—as a way of approaching life on a daily basis. Not only does it signify minimising waste and reducing demand for unsustainable products but, according to Bray, it encapsulates a respect for both people and the planet.

One of the main drivers of her respect for both of these things is her parents; her inspiration to carry out her work changing the course of climate change. Bray also expresses sentiments towards her children as they will be most affected by her actions in years to come. Actions that she hopes will lead to “a healthy, safe planet” for her children to grow up in.

“I take a look back to my roots and how my parents have introduced values to me and their actions towards making sure we’re kind to the planet and that we do everything we can to maintain those resources, sustain the planet and how we live on it.”

Honesty is the best policy for Bray, which is one of her greatest traits that is not only shared among her family, but goes hand-in-hand with her commitment to perform and inspire great work—she also follows through on those commitments. These qualities  enable her to succeed at home while simultaneously driving exponential change in the working environment as an advocate for climate change mitigation. 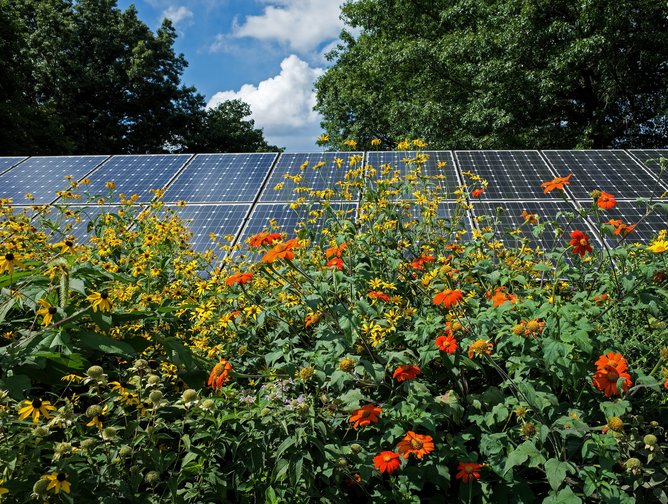 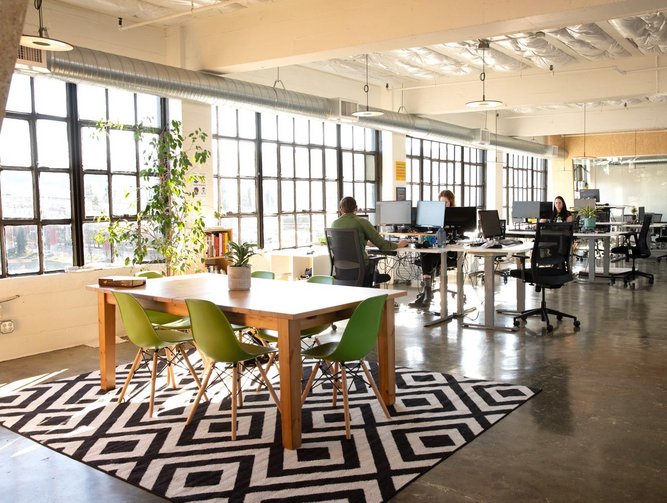 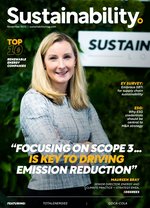 Through Digitalisation, Automation and AI systems in procurement, Shell is receiving global recognition for its productivity and growing ethical standards…

Through Digitalisation, Automation and AI systems in procurement, Shell is receiving global recognition for its productivity and growing ethical standards…