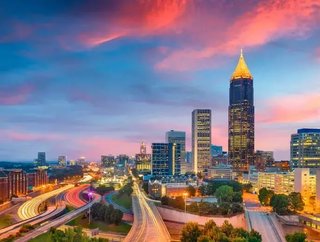 Curiosity Lab at Peachtree Corners has announced its partnership with Smart City Expo Atlanta (SCATL). SCATL, which is the only US edition of the Smart...

SCATL, which is the only US edition of the Smart City Expo World Congress, has partnered with the lab to promote Atlanta’s autonomous mobility ecosystem.

“Startups and mature companies around the world are interested in using the Lab’s test track to better understand how their technology operates in a suburban community with people working and living around them,” stated Brian Johnson, City Manager for Peachtree Corners.

“Our partnership with Smart City Expo Atlanta offers companies the opportunity to demonstrate their technology firsthand and jumpstart the Expo.”

“It will also provide citizens and conference attendees a glimpse of what the future test site will look like.”

“As the Southeast’s largest and most advanced technology hub, Atlanta is a natural location for the development of IoT, mobility, and smart city technology,” remarked Aarti Tandon, Co-Founder and CEO of Smart City Expo Atlanta.

“Our partnership with Curiosity Lab at Peachtree Corners is a transformative way to exhibit real-world IoT technology in action, and will help conference attendees visualize the future of their communities. We are thrilled to be working together on this cutting-edge demonstration.”