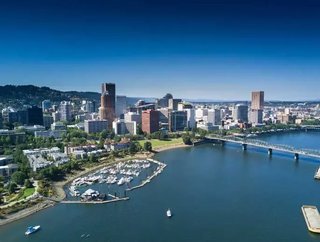 Sidewalk Labs, the urban innovation firm and Alphabet subsidiary, has introduced its Replica software to the streets of Portland, Oregon. The location...

Sidewalk Labs, the urban innovation firm and Alphabet subsidiary, has introduced its Replica software to the streets of Portland, Oregon.

The location tracking software is being piloted in the city after months of preparation, GeekWire reported.

Through the project, the city will gain access to a dataset that showcases how the Portland’s citizens move around.

The areas of transportation the software will target include commuting, the impact Uber and Lyft on traffic, and cyclists.

Portland’s Metro, TriMet, and the Bureau of Transportation are all funding the smart city pilot.

“We’ll be looking to Replica to explore a number of questions about major issues in our region like equity, safety, and congestion,” commented Eliot Rose, Technology Strategist at Metro.