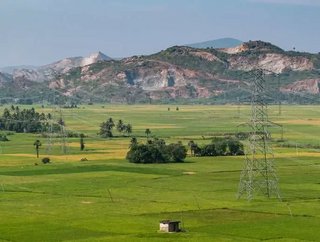 French electric utility leader ENGIE has announced the opening of its 500 hectare solar project in Andhra Pradesh, India with an operational capacity of...

French electric utility leader ENGIE has announced the opening of its 500 hectare solar project in Andhra Pradesh, India with an operational capacity of 200MW.

A further 50MW has been recently commissioned, the completion of which will bring power from the site to 400,000 people.

Having completed installation of the first 200MW ahead of schedule in May 2019, ENGIE has made considerable headway in enabling India’s energy transition, having maintained a presence in the country for the past 40 years as an energy provider. As of February 2020, the firm has over 1.5GW of installed renewables capacity across the subcontinent with roughly 1,000 employees.

“ENGIE is committed to supporting India’s energy transition. We look forward to continuing to support India’s low-carbon generation investments and in the Middle East region whilst continuing to operate to the highest possible health and safety standards,” said Sébastien Arbola CEO of ENGIE Middle East, South and Central Asia and Turkey (MESCAT), in the company’s announcement.

Late last year, Energy Digital published a Q&A with Mathias Lelievre, CEO at ENGIE Impact. This relatively new arm of the utility firm focuses primarily on enabling transformations for businesses and governments through the development of exciting technologies and solutions, and Lelievre offers great insights into the landscape of the energy transition and how Impact is contribution to an environmentally-positive future. Take a look here.