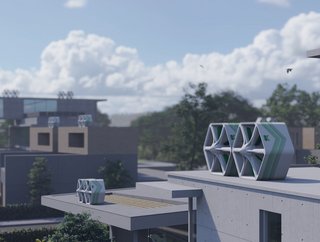 Wind power is one of a number of solutions to provide carbon-neutral renewable energy. However, it has various limitations, from sourcing a location to visual and noise disturbance. Co-CEO Vijay Madlani and Marketing Manager Alexandra Basso discussed how Katrick Technologies solves this problem by cleverly designing the wind panel to maximise the kinetic energy captured and converted to electrical power. 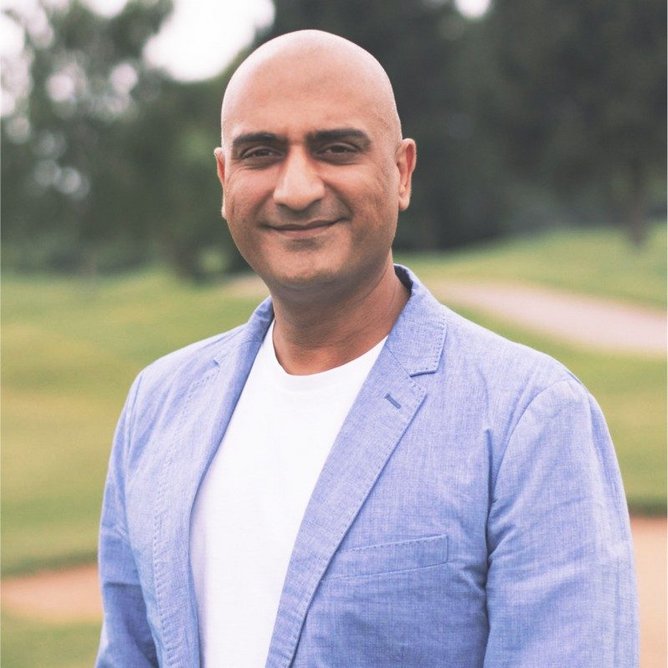 Their smaller size makes them easier to construct and install while maintaining a substantial surface area within the working space and also allows them to be retrofitted to existing buildings and structures – even in urban and residential settings.

This is a significant advantage, as conventional wind turbines are limited by space and location; these panels are considerably more adaptable and flexible.

In urban and built up areas, where due to the ground effect, wind is highly turbulent and inconsistent, conventional wind turbine technology is unable to operate effectively in these environments, we need a system that is able to react to the varying behaviours and maximise the power generated. Katrick has designed the wind panels specifically to operate under these conditions.

The size of panels and configuration of aerofoils allows them to efficiently capture winds of varying speeds and directions, including ground winds that conventional turbines cannot operate efficiently. The ducts contain multiple aerofoils, increasing the working surface, which maximises the energy capture.

Due to their modular design and rapid deployment, the panels are simple to implement at any scale, with a low initial cost and smaller size. In addition, they require little maintenance, which increases their overall service life and provides an additional advantage over turbines.

Technologies like Katrick's wind panels offer different ways to make energy. They also give businesses and individuals the chance to make money by making energy off the grid, like microgeneration sites.

Microgeneration allows businesses to make and store their own energy, preventing reliance on the grid and avoiding the associated environmental problems, which would be impossible for the average business owner to do with traditional wind turbines. In real life, these microgeneration sites could even be used to power charging stations for electric vehicles. This would make it easier to charge and run EVs, making more people want to switch to them.

“One of the critical things is that we want to be seen as one of the world leaders in bringing clean, green, innovative technology to market commercially-viable” - Alexandra Basso, Marketing Manager, Katrick Technologies

Investing in renewable energy is a crucial way to help the environment, and it can also speed up the process of becoming energy independent. During times of geopolitical instability or conflict, the energy supply can be interrupted, making it more important than ever to have a reliable energy source during these times. A country can depend less on foreign gas and fossil fuels by developing and making green energy-generating technologies like Katrick Technologies' wind panels.

“One of the critical things is that we want to be seen as one of the world leaders in bringing clean, green, innovative technology that is commercially viable to market,” Basso said. 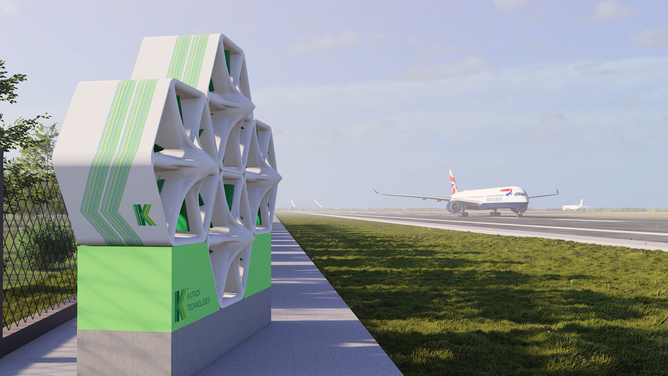 Madlani explained that, instead of merely penetrating the market, Katrick plans to continue improving its innovation for the next 18 months.

"We're not doing this as a business model just to penetrate the UK; we are looking at this as a global proposition that will have a real positive impact," Madlani said.

"What we are doing is not really stimulating the end-user; we are also stimulating the market," Basso said. "We are speaking with some of the largest wind navigators, and globally, they're very keen to be part of what we are bringing. Because there is actually no urban ground-effect wind technology that actually works."

“Our mission is to accelerate the world’s transition to renewable energy through innovation.”