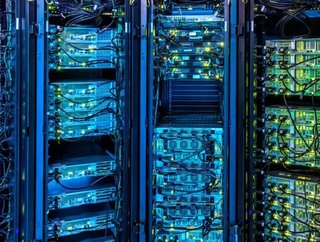 Cloud&amp;Heat Technologies, the Dresden-based sustainable data centre developer, launched “The Beast”. “The Beast” is the world’s most energ...

“The Beast” is the world’s most energy efficient supercomputer. It was launched at Cloud Expo Europe, which was held in London between 12-13 March.

“We are really excited to announce the launch of “The Beast” which we believe helps industry make cost savings and reduce their carbon footprint,” commented Dr Jens Struckmeier, Founder of Cloud&Heat.

“The portable data center is designed to be energy efficient, scalable and secure, but it also employs our proprietary hot water cooling technology which greatly reduces the energy required to cool the data center, making it a more sustainable operation.”

“It’s a real pleasure to be able to announce that Cloud&Heat Technologies is coming to the UK,” stated Bill Joss, Chairman of the Board.

“The UK will be a significant focus for us as we believe this new system can help the UK industry reduce its electricity costs by up to £111 million annually and reduce the equivalent amount of carbon emissions produced by the UK as 127 wind turbines.”