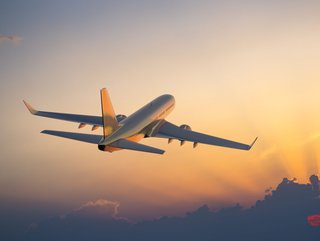 easyJet will transition its sustainability investments away from offsetting and instead, it will focus on achieving a new net-zero 2050 roadmap

easyJet has updated its sustainability plans, aiming to cut carbon emissions by 35% by 2035, with a shift away from offsetting.

The airline said its target has been validated by the Science-Based Targets initiative (SBTi), "making easyJet the first low-cost carrier worldwide to have announced this".

A number of initiatives include more use of sustainable aviation fuel and plans to become an early adopter in zero carbon emission aircraft “when the technology is available and commercially viable”.

Johan Lundgren, CEO of easyJet, said: “Challenging the status quo is in easyJet’s DNA. Today, we’re the first airline to outline an ambitious roadmap in which zero carbon emission technology plays a key role to take us to net-zero carbon emissions by 2050. And 82% of the British public agree with us, believing that zero carbon emission flying is the best approach to truly decarbonise aviation.

By implementing our roadmap step by step in the years to come, we’re committed to ensuring there is a sustainable future of aviation for the benefit of the next generation and our planet.”

The announcement comes as new research by the airline has revealed that over three-quarters of the public (76%) think that companies need to urgently set out how they will achieve net-zero this century and demonstrate how they are operating more sustainably. The same study showed that 82% of Brits think that zero carbon emission flying, for example on hydrogen aircraft, is the best option to truly decarbonise aviation.

easyJet is already working with partners across the industry, including Airbus and Rolls-Royce on several dedicated projects to accelerate the development of zero carbon emission aircraft technology.