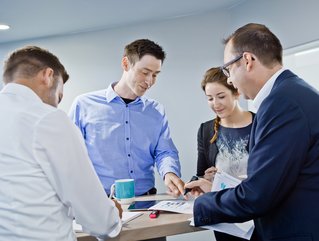 A Gartner survey of 128 CFOs and CEOs has found that investments in mergers and acquisitions (M&A) and sustainability will be the first areas to face cuts in organisations that are struggling with rising inflation, talent shortages and supply constraints.

“Cuts to M&A are an obvious choice after record activity in 2021 and with rising interest rates significantly increasing the cost of financing such deals,” says Randeep Rathindran, Vice President, Research in the Gartner Finance practice. “It’s more surprising to see sustainability so close to the chopping block because CEOs rated it as a top strategic priority for the first time in 2022, and ESG disclosures are increasingly becoming enshrined in legislation.” 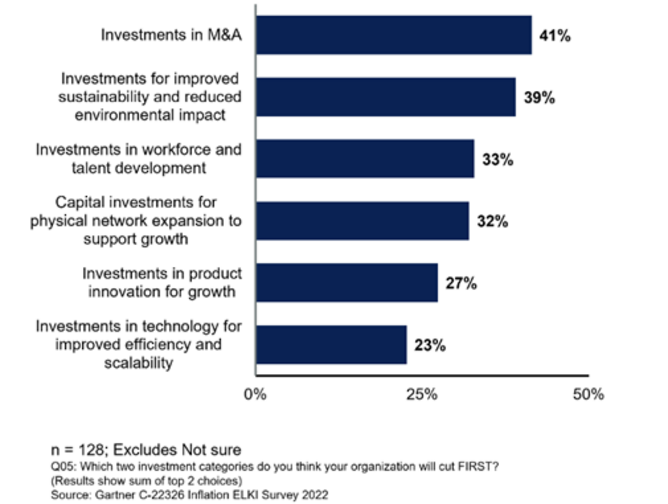 The survey identified the most selected areas that CEOs and CFOs will likely cut first in the face of continued economic disruption. With 39% of the share of votes, investments for improved sustainability and reduced environmental impact was identified as the second most likely area to face cuts after mergers and acquisitions.

Forty-six percent of CEOs and CFOs said spending on workforce and talent development would be the last area to cut, and 45% of respondents said they would cut digital investments last. Technology investments are also the least likely first cut, with just 23% of respondents placing it in their top two.

“Despite the cost, companies are turning to digital investments to improve efficiency and protect margins,” said Rathindran. “According to Gartner’s 2022 FinTech Bullseye Report, companies that implement blockchain, Internet of Things (IoT), and digital twin technologies see improvements in reporting ability, performance optimisation, and workforce efficiency. Implementing digital in a way that boosts the productivity of workers, assets, and working capital will be a necessity going forward.”

Although talent and workforce development was the top pick to protect from cuts, a third of respondents also rated it as one of the first areas to cut.

“This is likely due to differences by industry, because companies in service-based industries are most likely to reduce their investments due to the high proportion of labour costs,” said Rathindran. “Meanwhile, product-based industries protect these investments as a source of advantage, helping them to maximise human capital.”

He has led syndicated research in a number of practice areas including Research and Technology, Corporate Strategy, Operations, and Shared Services prior to joining the Finance practice in 2014. He has extensive experience in Quantitative research and econometric modeling.

Prior to 2014, Randeep co-led the Finance Research team (group of 50 researchers) out of the Gurgaon office in India.

Gartner delivers actionable, objective insight to executives and their teams. Its expert guidance and tools promise to enable faster, smarter decisions and stronger performance on an organisation’s mission critical priorities. 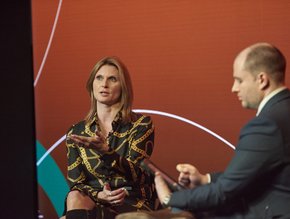 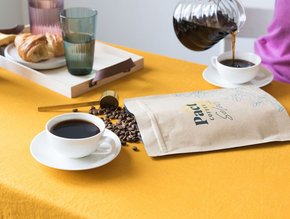