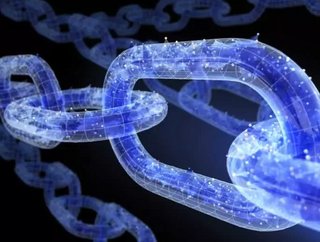 The Swedish furniture retailer, IKEA, is launching a blockchain-powered solar microgrid project. The project, which has been titled SolarVille, is bein...

The project, which has been titled SolarVille, is being developed by the company’s innovation lab, Space 10.

“SolarVille is an ambitious yet fully realisable vision for the future. More specifically, it’s a working prototype of a miniature neighbourhood completely powered by solar energy,” stated Space 10.

“Built to a 1:50 scale, some households generate their own renewable energy using solar panels, while others automatically purchase excess electricity directly from the producer using blockchain technology.”

“The result is a model of a self-sufficient, community-driven microgrid where people trade renewable, affordable energy from one another according to their individual needs.”

“It’s an almost impossibly expensive task to reach these people with the centralised energy networks we have in place today, often because they’re too slow and economically adequate to reach those locked in energy poverty,” Space 10 continued.