Tesla Model 3 is the world’s most searched for EV 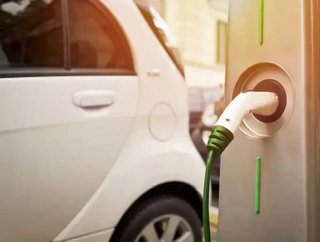 Tesla’s Model 3 electric vehicle (EV) is the world’s most searched for EV, according to research from comparethemarket. 54.7% of the 136 listed nat...

Tesla’s Model 3 electric vehicle (EV) is the world’s most searched for EV, according to research from comparethemarket.

In total, 77.3% of the nations’ most searched for vehicles are manufactured by Tesla.

Nations such as the US, Canada, the UK, Italy, South Africa, China, and Australia mostly searched for the Model 3.

The Nissan Lead was the most popular in 22 countries – such as Russia, Ukraine, Slovenia, Seychelles, Portugal, and New Zealand.

The Tesla Model S was searched for the most in nations such as Argentina, Mexico, Kazakhstan, and Indonesia.

BMW’s i3 was popular in Brazil, Chile, Costa Rica, Japan, Madagascar, and Mauritius, whilst the Renault ZOE was the most searched in Cape Verde, Columbia, and Singapore.