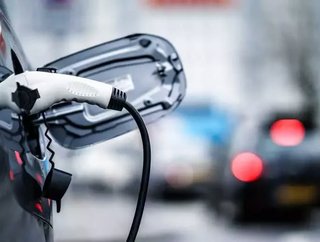 The Asian auto manufactures, Toyota and BYD, have partnered to accelerate the electric vehicle (EV) development. The Japanese and Chinese firms will jo...

The Asian auto manufactures, Toyota and BYD, have partnered to accelerate the electric vehicle (EV) development.

“The two parties will jointly develop sedans and low-floor SUVs as well as the onboard batteries for these vehicles and others with the aim to launch them in the Chinese market under the Toyota brand in the first half of the 2020s,” stated Toyota.

“To curb global warming, both BYD and Toyota seek to reduce CO2 emissions by promoting the widespread use of BEVs.”

“To accomplish these goals, both companies believe there is a need to put aside their rivalry and collaborate; therefore, the two companies have agreed to jointly develop BEVs.”

Toyota has previously focused on vehicles such as hybrids and hydrogen fuel cell models, but has now turned to BEVs.

“Going forward, BYD and Toyota will make use of the electrified vehicles, and battery development technologies they have acquired through their market introductions and will work together to further develop BEVs that are attractive to customers and in further promoting their widespread adoption.”