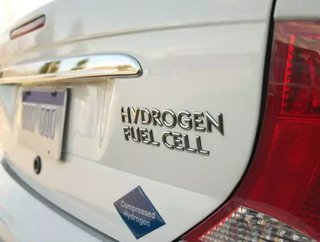 An old Toyota manufacturing plant will reopen as a hydrogen production and fuelling facility, edie.net reported. The plant – which is located in Alto...

An old Toyota manufacturing plant will reopen as a hydrogen production and fuelling facility, edie.net reported.

The plant – which is located in Altona, Australia – was previously used by Japanese car maker to manufacture combustion engine vehicles.

The facility is expected to produce at least 60kg of renewable hydrogen per day. The company will install onsite solar facilities and battery storage, to add to the 500kW of solar panels on the roof.

The hydrogen will be generated for both energy and mobility through electrolysis prior to compression and storage.

“Hydrogen has the potential to play a pivotal role in the future because it can be used to store and transport energy from wind, solar and other renewable sources to power many things, including vehicles like the Toyota Mirai fuel cell electric vehicle,” stated Matt Callachor, Chief Executive Officer and President of Toyota Australia.

“But right now, the biggest factor to the success of hydrogen being widely available is the lack of infrastructure.”