McDermott: leading the way in the LNG market

Founded just short of 100 years ago, global engineering, procurement, construction and installation giant McDermott is no stranger to evolving with the times. As global energy markets shift away from coal, McDermott is truly capitalising on its longstanding liquified natural gas (LNG) expertise.

“McDermott is one of the most experienced engineering and construction firms in the industry,” Lowman said. “We’ve been serving the LNG market for quite a few years; we built the first LNG regasification import terminal in the United States. Over the years, we’ve developed our processes and technologies with the goal of benefitting our customers. These include: new methods of liquefaction, tank installation, BTU (British thermal unit) reduction, and other proprietary processes.”

In APAC, where demand for LNG is spiking across its multifarious territories, innovative projects are front of mind.

“Global demand is on the rise, with countries like China switching from coal to natural gas, and India following suit along with other countries. For contractors such as McDermott, that’s obviously good for business, but we have to meet that demand and advance our technologies to be able to offer our customers a cost-effective solution that brings gas to the market quickly,” Lowman said. “With 60 years’ experience in the sector, we think our expertise gives us an edge and makes us a leader in LNG. But what’s great about this is that LNG offers natural and clean energy; it’s an abundant bridge fuel to more renewable energy sources. Most importantly, the key differentiator for McDermott is that we can perform an entire LNG project from start to finish, from site selection concept right through to the tank.”

In addition, Lowman says that McDermott’s strategy is keenly defined by the company’s close collaboration with customers, particularly in terms of environmental action and enhanced sustainability. “The customer will have constraints around what they can develop and we, in turn, inherit those constraints,” Lowman said. “In terms of increased sustainability, along with the work we conduct with customers, we are also working on a number of initiatives.”

One of those initiatives, known as NET Power, is being realised through a partnership between McDermott, Exelon, 8 Rivers and Occidental.

“NET Power is focused on developing a new natural gas power technology that produces low-cost electricity while emitting zero carbon emissions. This is based on an innovative approach to carbon capture and, in our view, has the potential to revolutionise the power industry,” Lowman said. As the construction contractor for the project, McDermott has already built the pilot plants in La Porte, Texas, where the tech will be put through its paces.

Lummus Technology, owned by McDermott through the merger with Chicago Bridge & Iron (CBI) in May 2018, offers a product known as AlkyClean, which increases the octane content of gasoline. It recently won the Environmental Protection Agency’s President’s Award.

“The portfolio under this initiative helps our customers maximise every barrel of crude oil into higher-value products,” Lowman said. “That means minimising waste and maximising a limited resource.”

These efforts to mitigate the environmental impacts of its projects are ingrained in a sustainable design philosophy implemented at every level, cutting emissions without negatively affecting the bottom line. Internally, this philosophy has yielded modern load transfer systems, reusable pallets and onshore modularization – an increasingly important factor in location selection for new plants, refineries and the like.

“We also have a digital twin, GeminiXD, which enables customers to reduce waste by offering a single source of truth,” Lowman said. “It has a nickname, Design Twin, and it consists of a software suite that provides 3D design and modelling capabilities. It integrates inflight, outfield data from different sources and it pulls all that together to become a single source of truth for design, procurement, fabrication and construction before handing over to the customer.”

Lowman enthuses that, as a contractor, GeminiXD adds significant value to McDermott’s operations through increased efficiency and minimisation of errors.

With such a deep portfolio across so many territories, incremental upgrades to efficiency resonate throughout McDermott’s operations. APAC, Lowman’s ward, represents one of McDermott’s most diverse profiles.

“The region is unique in that every country is different,” he explained. “And that brings various challenges and opportunities. For example, in India, we’re currently executing two subsea projects on the east coast—one for Reliance Industries, the other for ONGC (Oil and Natural Gas Corporation). We’re designing the infrastructure and hardware for the seabed to enable us to pipe gas and hydrocarbons from the wellhead to the onshore terminal.”

In addition, McDermott is conducting a tank-building project in a remote area of the Philippines, a significant offshore platform project in Vietnam, and a further LNG endeavour, known as Ichthys, with INPEX in Australia.

“We have a wide range and variety of works we’re currently executing,” Lowman said. “In Asia, we also support the rest of our global operations in terms of engineering. We have a term for it, MOPEX, the multi-operational project execution model.”

Lowman offered a hypothetical example whereby a project for the North Sea would be executed in Asia, engineered out of the firm’s Kuala Lumpur office, supported by its Indian offices and manufactured at McDermott’s fabrication facility in Batam, Indonesia.

“That’s the power of the company, being able to unite the strengths of each region across the globe,” Lowman said.

Lowman added that McDermott’s evolution and expansion are driven by an unerring commitment to the customer, a firm ear to the ground of the market and a global presence that informs and empowers itself.

“Since we merged with CB&I in 2018, McDermott has become a very different company,” Lowman said. “We’re a much larger, technology-led and integrated firm, with a formidable presence in offshore and onshore energy markets. We’ve effectively gone from 13,000 employees to 32,000, and we’re able to perform entire projects in-house.”

As McDermott continues to grow, that comprehensiveness is sure to be a key differentiator in the increasingly competitive LNG space. Given McDermott’s demonstrable prowess, it certainly appears ready for the challenge. 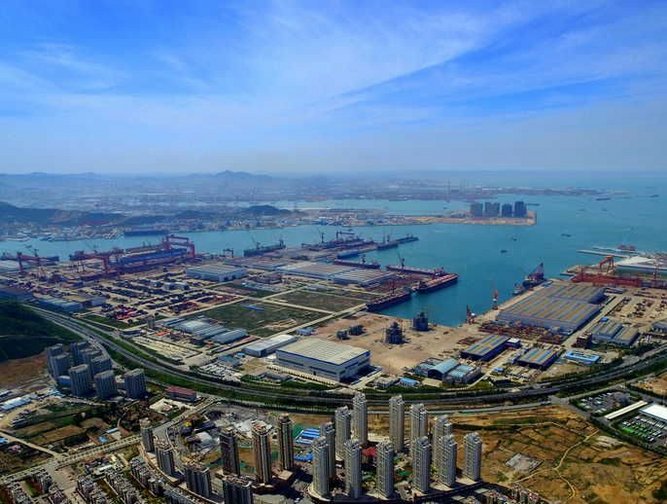 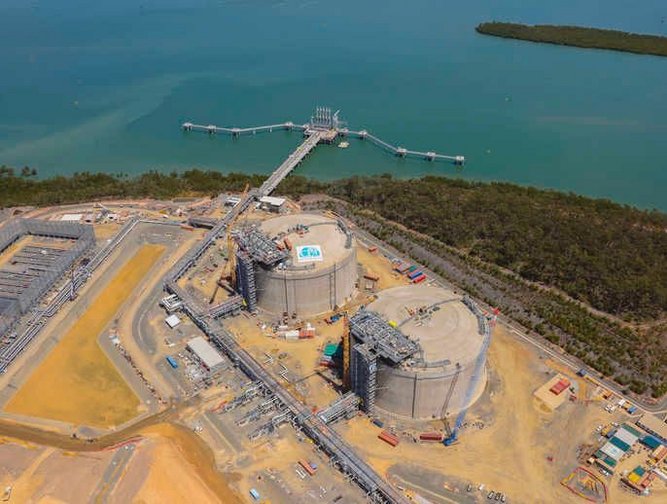 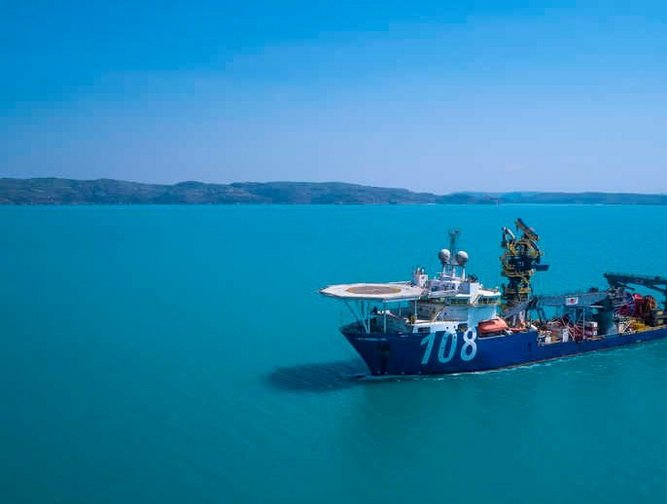 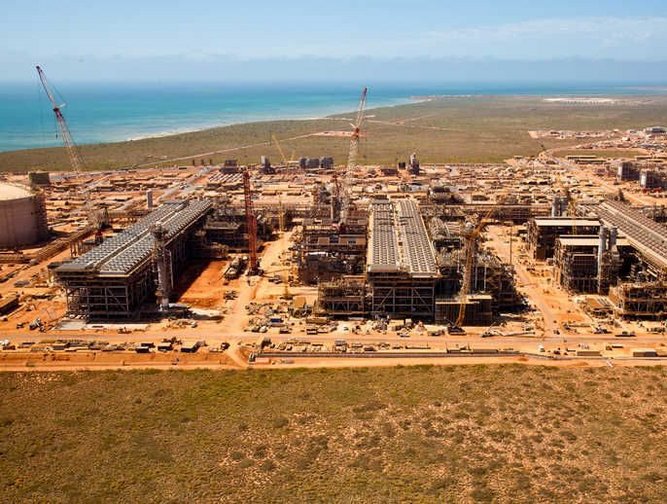 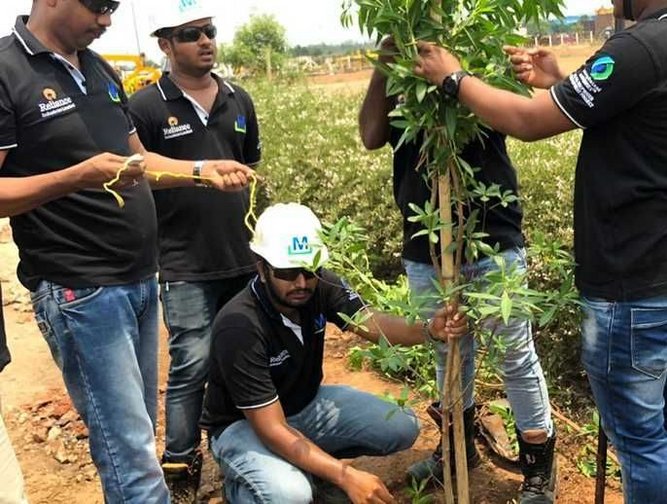 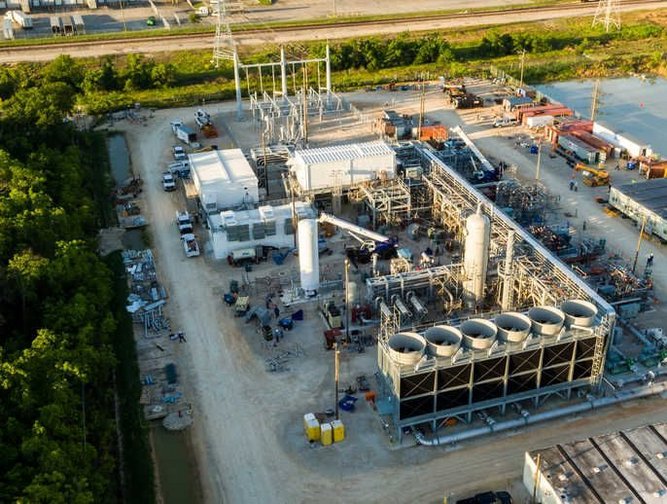 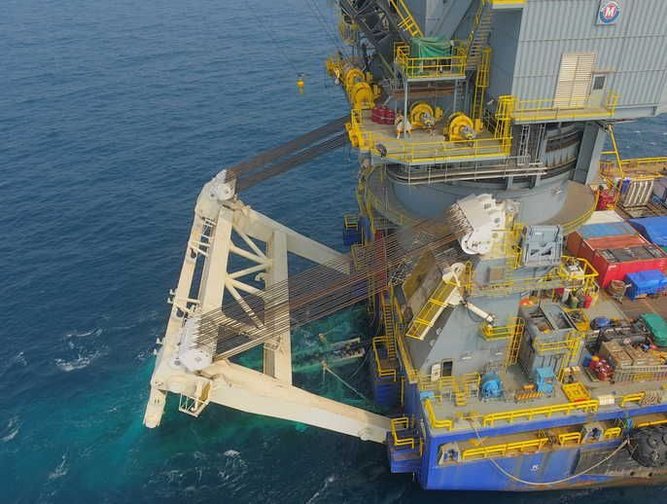 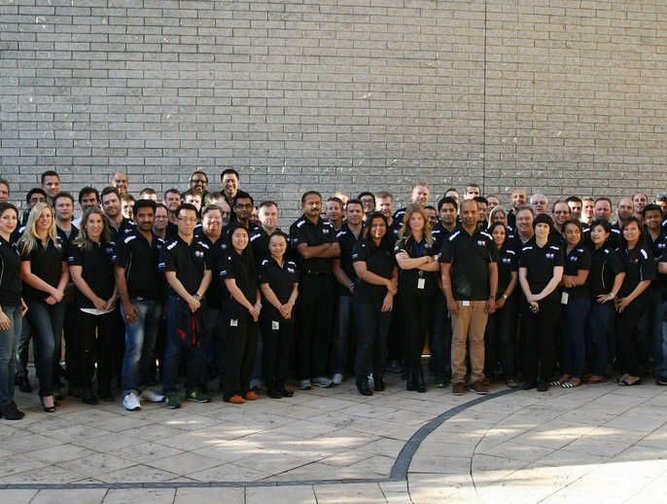