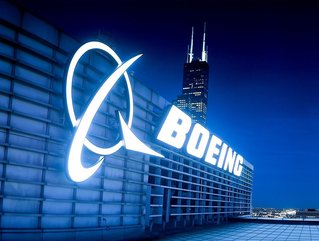 Boeing to open new R&D centre in Japan to focus on sustainable aviation fuels (SAF); joins ACT FOR SKY to commercialise, promote and expand use of SAF

Global aerospace company, Boeing has strengthened its partnership with Japan by signing an agreement to open a new Boeing Research and Technology (BR&T) centre. The facility will focus on sustainability and support a newly expanded cooperation agreement with Japan's Ministry of Economy, Trade and Industry (METI).

Boeing and METI have agreed to broaden their 2019 Cooperation Agreement to now include a focus on sustainable aviation fuels (SAF), electric and hydrogen powertrain technologies, and future flight concepts that will promote zero climate impact aviation. This is in addition to exploring electric and hybrid-electric propulsion, batteries, and composite manufacturing that will enable new forms of urban mobility. 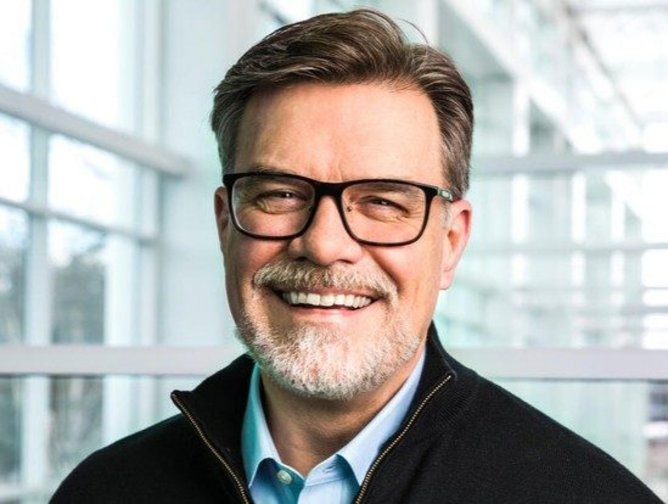 Greg Hyslop, Boeing Chief Engineer and Executive Vice President of Engineering, Test & Technology says: "Working with terrific partners like METI, the new centre will expand upon Boeing-wide initiatives in sustainable fuels and electrification, and explore the intersection of digitisation, automation and high-performance aerospace composites for greater sustainability in our future products and production systems."

The BR&T – Japan Research Centre will be located in Nagoya, which is already home to many of Boeing's major industrial partners and suppliers. The facility will further expand Boeing's research and development footprint in the region, which includes centres in Australia, China and Korea. 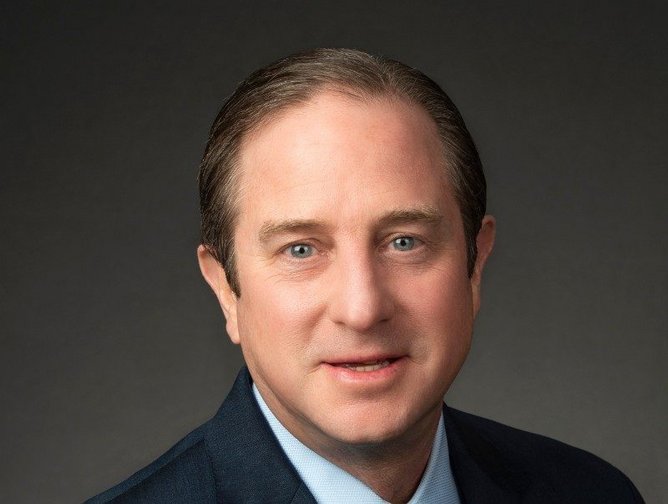 Boeing to "ACT" for expanded use of SAF

Boeing is fully committed to supporting Japan's SAF industry and has been accepted as the latest member of ACT FOR SKY, a voluntary organisation of 16 companies that works to commercialise, promote and expand the use of SAF produced in Japan. It was founded by Boeing airline customers All Nippon Airways (ANA) and Japan Airlines (JAL), along with global engineering company JGC Holdings Corporation, and biofuel producer Revo International.

Masahiro Aika, representative of ACT FOR SKY, said, "ACT FOR SKY welcomes the participation of Boeing. We look forward to Boeing collaborating with the other members to "ACT" for the commercialisation, promotion and expansion of SAF in Japan."

In addition to becoming partners in ACT FOR SKY, Boeing has a long history of innovating with ANA and JAL on sustainable aviation, which includes pioneering SAF-powered flights and launching the ground-breaking 787 Dreamliner. They have signed agreements to work together to study advanced sustainable technologies, including electric, hybrid, hydrogen and other novel propulsion systems in an endeavour to reduce the carbon footprint of aircraft.

Boeing Chief Sustainability Officer Chris Raymond added, "To ensure the enormous societal benefits of aviation remain available for generations to come, we must continue to partner with capable innovators and leaders to support the industry's commitment to net zero carbon emissions by 2050. We are humbled to join ACT FOR SKY and collaborate with other members to share global best practices and help with the scale up and demand of SAF in Japan. And we are honoured to open the Japan Research Center and expand our work with airline customers ANA and JAL on advanced technologies to realise zero climate impact aviation."

As a leading global aerospace company, Boeing develops, manufactures and services commercial aeroplanes, defence products and space systems for customers in more than 150 countries. As a top U.S. exporter, the company leverages the talents of a global supplier base to advance economic opportunity, sustainability and community impact. Boeing's diverse team is committed to innovating for the future, leading with sustainability, and cultivating a culture based on the company's core values of safety, quality and integrity.