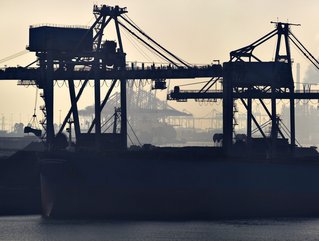 The move, done in partnership with 25 countries and Bloomberg Philanthropies, will address the growing problem of coal power use in the Global South

As the 2022 United Nations Climate Change Conference (popularly known as COP27) gets underway, the world stares down the existential crisis of climate change with uncharacteristic vigour and attention.

This year’s iteration of the event (held in Sharm El Sheikh, the holiday destination on Egypt’s Red Sea coast) kicked off over the weekend, and already news is beginning to trickle back about pledges made and bold new initiatives.

Among these was an announcement from Michael Bloomberg, the billionaire former mayor of New York City who has since become a UN special envoy on climate change, regarding a new international plan to phase coal out of 25 countries across Africa, Asia and Latin America by the year 2040.

This alliance of nations exists in partnership with Bloomberg Philanthropies.

A targeted approach in the Global South

Rather than a new financial pledge to address this issue, the initiative will target the problem in more fundamental ways, for instance by developing business plans and national policies that will encourage the mobilisation of major investments in clean energy across the Global South.

The countries targeted were chosen according to the expectation that there will be a surfeit of energy demand alongside a fecund environment for renewable energy growth and innovation.

While the aim is to retire coal plants by 2040, some wealthier countries in the group are aiming to rid themselves of this fuel source by 2030.

Mr Bloomberg is an apt messenger for the initiative, having already spent $500m of his own fortune helping the United States wean itself off of its reliance on coal power.

He said the following in a statement released earlier today: “We’ve seen that it’s possible to expand access to clean, affordable energy and cut carbon emissions at the same time… Doing it – and overcoming the hurdles that stand in the way of investment – requires partnership across government, business, and philanthropy.” 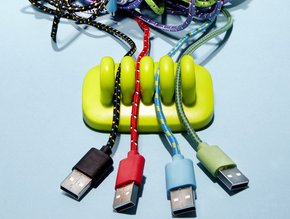 In a critical step towards tackling e-waste, all mobile phones, tablets and cameras sold in the EU must use a standardised charging port by the end of 2024…