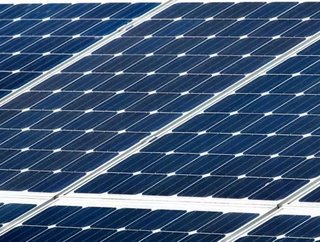 The 1,177MW plant was launched on the eve of the United Nation’s climate meeting in the UAE’s capital city, the National reported.

The project was funded by a consortium including the Abu Dhabi Power Corporation, Japan’s Marubeni Corp, and China’s Jinko Solar Holding.

The Dh3.2bn (US$871mn) plant sits on 8sqkm of land in Sweihan, and will provide the equivalent power of meeting the demand of 90,000 people.

The Noor Abu Dhabi project will offset 1mn metric tons of CO2 emissions, the same as 200,000 cars on the road.

“The completion of the project marks a significant milestone in the UAE’s Energy Strategy 2050, launched in 2017, to increase the contribution of clean energy in the total energy mix to 50 per cent by 2050 while reducing the carbon footprint of power generation by 70 per cent,” commented Mohammad Hassan Al Suwaidi, Chairman of Emirates Water and Electricity Company.

“This is in line with the sector’s transformation strategy by providing alternative sources of energy that can help us improve the sustainability of the water and electricity sector.”