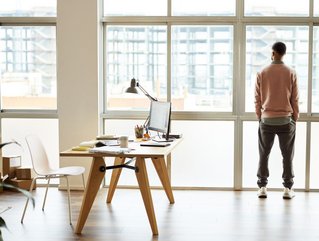 With Microsoft, Spotify, Google, Facebook, and many more agreeing that home working is the future, we look into claims about its sustainability credentials

The COVID-19 pandemic introduced to the mainstream what had already become normalised for some generations, industries, and specific companies.

This new trend was working from home - or WFH - instances of which jumped from around 5% before COVID-19 broke out to 47% during April 2020, according to the UK Office of National Statistics. Theoretically, working from home reduces air pollution and CO2 emissions, with research conducted by Spain's Institut de Ciència i Tecnologia Ambientals suggesting that it has a significant, positive impact on air pollution. According to the UK's Department for Transport, car travel decreased by around 60% in 2020 due to the pandemic. Similarly, bus travel fell almost 90%, while train travel had its frequency lowered to 100% below normal levels.

Now, we live in a firmly hybrid-working world, with employees working both at home and the office.

When COVID struck and things started to suddenly change, the commute disappeared (alongside much industrial and, to some extent, economic activity), leaving skies clear, birds singing, dolphins in Venice's famous canal network - and a huge drop in emissions.

If average commuting times range from 1.5-2 hours in most countries, and vehicles emit between 100-700g of CO2, then working from home represents a significant achievement in reducing CO2 emissions. The above research from Spain showed working from home four days a week reduced the amount of nitrogen dioxide - one of the main pollutants caused by traffic - by about 8%.

But can we make conclusions from these statistics alone, and is working from home really greener? 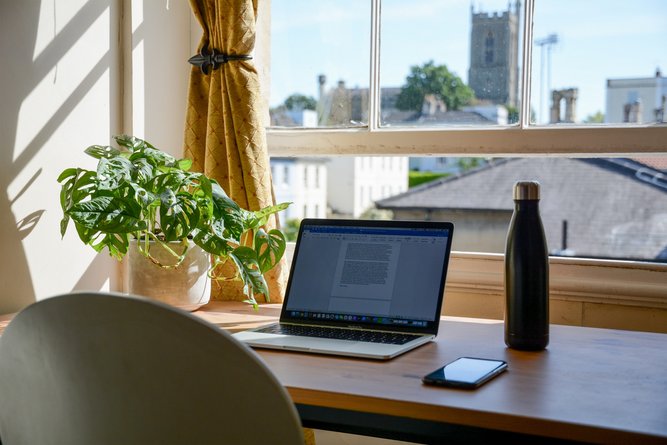 While it is a well-known fact that COVID-19 restrictions around the world have contributed to the decrease in air pollution and CO2 emissions, they may, somewhat conversely, encourage higher energy consumption, according to at least eight studies.

The earliest adopters of working from home were millennials and Gen Z, who are also the first generations fully or largely born with the internet at the touch of a finger.

A study conducted by WSP UK, an engineering consulting firm based in London, also indicates that remote work may only be more environmentally-friendly in the summer - at least in the UK, anyway. Due to the need for individual heating in the winter compared to the heating of one office building, it was found that the environmental impact of remote work during the season was higher.

But, the situation is not a one-size-fits-all. In the US, cooling in the summer months is more important than heating in the winter months. This means the situation is the reverse in America, according to Associate Professor of Environmental and Energy Economics at the Yale School of Forestry and Environmental Studies Kenneth Gillingham. It also does not stop there, since whether the cooling or heating is environmentally friendly depends on where the energy comes from. While some regions are powered by hydro, some are powered by coal.

Thanks to the flexibility granted by WFH, the time generally allocated to commuting is shifted for recreation and other purposes, contributing to the increased home energy consumption discussed above. Research from the University of Manchester also found that pollution production did not wholly disappear between April and June 2020 and rather shifted to other forms.

The period saw an increase in global sales of the laptop, with over 72 million units shipped - a rise of 11% over usual figures. The sales of home office furniture even went up higher, with sales of office chairs and desks increasing by 300% and 438%, respectively. These increases in volume were largely responsible for the pollution emitted at that time. The research also found that people were expanding their houses, making additional rooms, garages, kitchens, and gardens to make their additional free time more worthwhile, which translates to higher energy consumption in general. 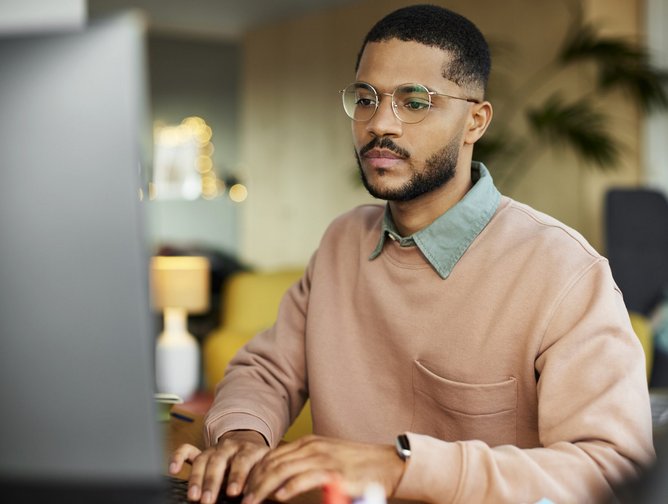 Will the future of EFH become more sustainable?

However, the environmental sustainability gains that we saw have started to fade away, despite the remote or hybrid working continuation. A recent paper by Global Carbon Project revealed that emissions are now nearing their pre-pandemic levels.

Organisations have the chance to revamp the way they’ve been operating and adapt to the new behavioural shifts. To actually be environmentally-friendly would, however, require an experimental approach to home working.

The responsibility of reducing carbon impact might inevitably fall on employees as individuals to set up an environmentally-friendly workspace. The impact also goes beyond temperature regulation and commuting, as energy sources are also contributing issues. This would further widen the intrusion not only into the daily lives of employees, their families, and household habits, but also the way the government sets its overall energy policy.

This will also add more complications to corporates’ ESG objectives - such as their carbon footprint goals - as this will add a new dimension to the scopes, particularly Scope 3. The continuation of WFH might require corporations and organisations to set up new standards and calculation methods for the never-before-seen footprints of remote working. 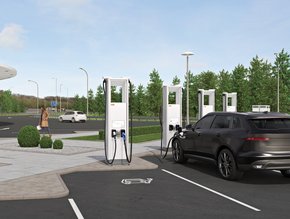 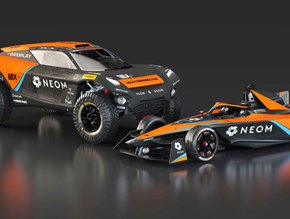 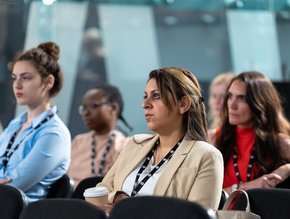