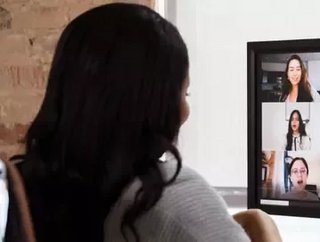 Microsoft is top of the leaderboard in this year's Fortune 500 diversity and inclusion list.

The 2021 list includes data from Measure Up, which ranks progressive companies.

Microsoft has regularly discussed the importance of diversity and inclusion, on demographics ranging from:

The company appears to be backing its words up with action, because it is the top-ranked company on this year's Fortune 500 list in terms of diversity and inclusion.

Minorities, women and employees with disabilities - everyone’s on board

“The phrase, ‘I go where I’m invited, but I stay where I’m welcomed’, is a reminder that we must work on both diversity and inclusion”, said Utaukwa Allen, Workforce Development Director at Microsoft.

While Microsoft has positive figures regarding racial and ethnic diversity, it falls behind in gender diversity.

According to 2020 data reported by Microsoft:

The data for Fortune's list is from 2020 when available and 2019 at the earliest. In the case of Microsoft, all data highlighted in this article is from 2020.