Siemens Gamesa sells more than 1GW of its 2.5MW turbines 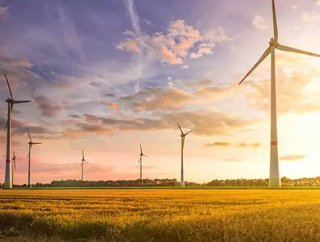 The Spain-based wind turbine manufacturer, Siemens Gamesa Renewable Energy, has sold more than 1GW worth of its SG4.5-145 turbine. The firm reached the...

The Spain-based wind turbine manufacturer, Siemens Gamesa Renewable Energy, has sold more than 1GW worth of its SG4.5-145 turbine.

The firm reached the milestone following a recent deal that will see it supply turbines to a 232MW wind farm in Nebraska, US.

The Milligan energy farm, which is owned by EDF, is located in the south east of the state.

Under the agreement to supply the 66 turbines, the manufacturer has also signed a service and maintenance contract.

“EDF Renewables is a very strong partner for us and we are glad to be working with them on a number of projects like Milligan and the recently announced Coyote and Oso Grande wind projects,” commented José Antonio Miranda, CEO of Onshore Americas at Siemens Gamesa.

“This order again evidences our customer’s confidence in not only Siemens Gamesa but also our leading technology.”

The company first launched the turbine, which has the capacity of 4.5MW, in August 2018.

“The strength of the deeply established partnership between Siemens Gamesa Renewable Energy and EDF Renewables continues to grow with the execution of another turbine supply agreement for LCoE leading technology.”