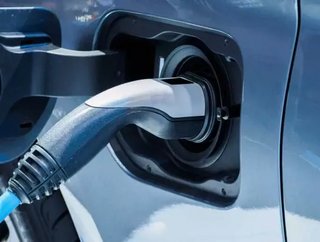 Two thirds of motorist in the UK are expected to opt for an alternative to diesel to fuel their next vehicle. The figures were released in a report con...

Two thirds of motorist in the UK are expected to opt for an alternative to diesel to fuel their next vehicle.

The figures were released in a report conducted by CLM Fleet Management, which is part of the Maxxia Group.

According to the survey, which asked more than 500 people, only 14% of respondents would choose a diesel-powered car for their next vehicle.

When questioned why drivers would transition to alternative fuel vehicles (AFVs), the highest response was environmental impact.

However, only 14% of those questioned believe that AFVs would make their lives easier compared to petrol or diesel vehicles.

“Current environmental concerns combined with improvements in technology have culminated in very few respondents expecting their next car to be a diesel,” stated Andy Short, Commercial Director at CLM Fleet Management.

“The opportunity to respond to this demand heralds an exciting new chapter for the car industry, as the British public begins to change their transport habits to reflect their environmental ambitions.”

“It is clear that the next 20 years could see a revolution in the way we consume fuel.”