Hydropower energy in Mexico is threatened by droughts 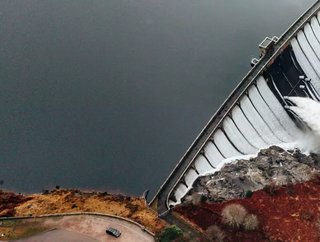 Mexico is surrounded by water, but droughts persist, threatening inland hydropower plants, according to Moody's

Hydropower makes up 80% of Mexico’s renewable energy supply. Yet following recent droughts, the industry is at risk, according to financial services provider, Moody's.

However, this plan is at risk of more frequent droughts.

Growing water scarcity will complicate the country's efforts to meet the 35% clean energy target, because available alternatives to cover dips in hydro generation require more expensive fuel sources, such as diesel or fuel oil, which could ultimately also result in higher costs for CFE.

The main hydroelectric plants are located in the states of:

Michoacan and Jalisco experienced extreme droughts during May 2021.

Installed capacity within these two states represents roughly 2,300 MW and could be at risk going forward.

Additionally, given that Conagua is obliged to define water limits for the use of electricity generation based on availability (with irrigation and cities' supply being the priority), hydroelectric plants located in states dependent on agriculture, such as Michoacan, face higher supply risks.