A brief history of the harnessing of hydrogen power 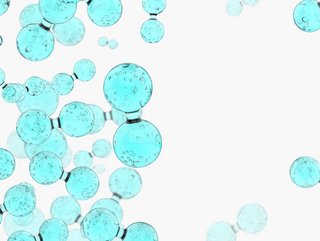 With this timeline, we look at some of the milestones in the history of hydrogen. Some, one will find, are more obscure and unexpected than others

With many actors increasingly putting their faith in the progress of hydrogen energy, perhaps it is instructive to take a look at how far we’ve come over the 400-plus years that people have been tinkering with the technology.

1895, The first zeppelin is patented in Germany

Control of hydrogen comes in many forms, and one of them was in providing zeppelins – those massive airships that were en vogue for transatlantic travel in the first half of last century – with their signature buoyancy.

Zeppelins soon fell out of favour following the Hindenburg disaster of 1937.

In the run up to the Apollo and Gemini space missions, General Electric arrives at the technological end to produce electricity from hydrogen fuel cells.

The type 214 submarine is an avatar of this technology, but the DeepC autonomous underwater vehicle is also powered by hydrogen fuel cells.

With the Toyota Mirai, the world’s first hydrogen-powered car comes on the market.

In one of the biggest yet concerted pushes for hydrogen power, Saudi Arabia announced the construction of a $5bn green hydrogen plan in NEOM. It is to be powered by renewable energy and will supply 650 tonnes of hydrogen daily.