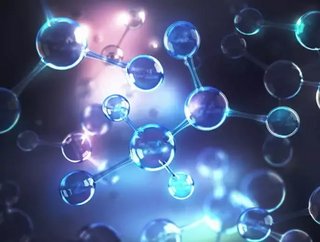 Britain has launched its first ever hydrogen-powered train, testing the locomotive on the mainline railway. The HydroFLEX project has been launched thr...

Britain has launched its first ever hydrogen-powered train, testing the locomotive on the mainline railway.

The HydroFLEX project has been launched through a partnership with the University of Bermingham’s Centre for Railway Research and Education (BCRRE) and Porterbrook, the railway rolling stock firm.

“Sustainability and innovation are integral to what we do here at Porterbrook, and so we are tremendously proud to have played a key role in designing and building the UK’s first hydrogen train,” stated Mary Grant, CEO of Porterbrook.

“This is a first test but we are excited about being in a position to provide HydroFLEX as a viable offering very soon. Britain’s railway has a key part to play in reducing transport emissions and we are committed to helping our customers play an important role in delivering this.”

The HydroFLEX train emit zero carbon emissions as the train runs of energy created through hydrogen and oxygen, along with water and heat.

“This is a great success story for the UK Rail Industry, which shows our capability and commitment to helping the government meet decarbonisation targets,” commented Alex Burrows, Director at Birmingham Centre for Railway Research and Education.

“Key to this success is the close partnership between academia and industry which has enabled us to pool the expertise needed to rapidly progress this technology from concept to full-scale working demonstrator.”

“This partnership between the University of Birmingham and Porterbrook has been a trailblazer for academia and industry accelerating ideas into practical application on the railway.  We look forward to the next phase of this project which will take this technology onto the UK railway.”