What are the key skills for diversity, equity and inclusion? 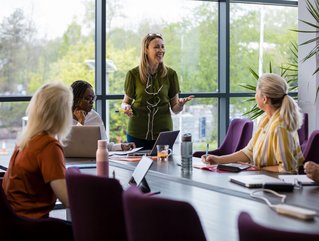 Diversity, equity and inclusion will enable innovation among teams and businesses can learn from those ‘best-in-class’ thanks to DEI leadership research

Organisations are looking to build upon their teams and create a more diverse and inclusive working environment for all employees and potential new starters. According to research by the Boston Consulting Group, diversity in the workplace is gaining momentum, and companies that practice this are likely to receive around 19% more revenue compared to others.

Although diversity, equity and inclusion (DEI) are up there on the list of key strategies for leaders, many are yet to adopt this approach to business. While there are no set rules for creating a diverse team, there are some skills that, according to the World Economic Forum (WEF), will help businesses to leverage this crucial stage of the development process. 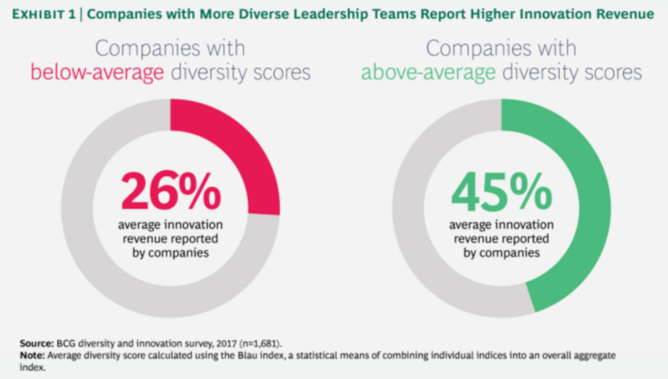 Backed by its research, sponsored by Degreed, RedThread Research has also created a diversity, equity, inclusion and belonging (DEIB) Index, which further exacerbates the need for a solid DEIB strategy.

While empathy is one of the most significant leadership skills, the study shows that more employees are concerned with mental flexibility and the ability of leaders to build relationships with their teams. 31% of employees at high-ranked companies suggested that rapport building is a trait that must be adopted to promote diversity within their teams—in lower-ranked companies, this was 24%.

While a good leader has often been defined by their ability to show empathy, the research suggests that this has proven counteractive for businesses that are aiming for DEIB. While the consensus was that employees are looking for empathy, a successful diversity strategy requires a decisive and accountable leader. An ‘action-taker’.

Be influential in diverse leadership

Organisations that were ranked higher for their DEIB were seen to be championing negotiation—cited by 38% of survey respondents—while 35% suggested that influence is an important factor in their success. At lower-ranked companies, the trends were similar to this as 29% cited negotiation, and influence was 24%.

The WEF explains that managers should be following the path of C-suite executives as they look to diversify their teams through the allocation of work and provide more opportunities to members of their teams. The result is a team that is better equipped to learn new skills and leverage new ideas.

Leaders must be spot authentic talent

Authenticity is something that can be seen from afar and businesses thrive on being able to acquire and retain the best possible talent. The world of work is changing and organisations are looking at different ways—alternative criteria—in hiring to find the most suitable talent for their organisations.

49% of respondents from high-ranked organisations said that employees must show authenticity and have the ability to empower individuals around them—from low-ranked companies this was 39%. There is a significant level of responsibility among employees to spot and report any acts within their teams that oppose diversity or promote prejudice in the workplace. 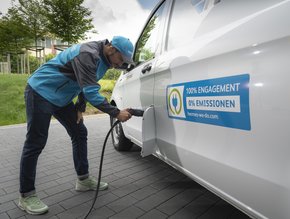 How does Hermes’ name change represent a sustainable future?

Earlier this year, Hermes rebranded to Evri and is taking its sustainability commitments seriously, including DEI, emission reduction, and customer service… 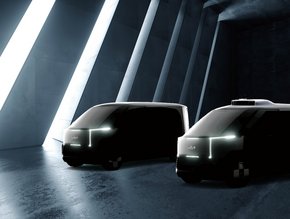 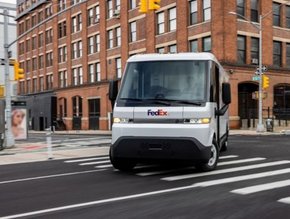