Japan’s route to its 2050 Net and 'Beyond Zero' targets 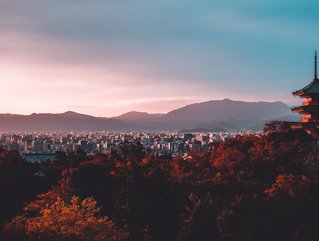 How green is Japan, and how close is it to its 'Beyond Zero' by 2050 target? An ambitious goal from a country that carries a reputation for achieving them.

In October 2020, Japan's then-prime minister Yoshihide Suga announced the country's goal to reach net carbon neutrality by 2050. However, the country’s actual target was the success of its "Beyond Zero" initiative.

Japan's Beyond Zero target surpasses global carbon neutrality. Through the initiative, the country aims to lead global decarbonisation by "establishing and publicly implementing innovative technologies and mobilising all possible measures" toward the "retroactive reduction of CO2 emissions through the stock base approach".

How close is Japan to reaching its target?

Even earlier in January 2020, Japan published its "Environment Innovation Strategy". Through the plan, Japan aims to lead the world in reaching carbon neutrality. Later in June 2020, Japan also formulated the "Green Growth Strategy" to create a "virtuous cycle of the economy and the environment". Additionally, Japan also introduced the two trillion yen (US$7.3bn) "Green Innovation Fund" to encourage companies to take a greener approach in how they operate.

While Japan seems to be leaning more and more towards renewable energy, it has also been reported that it still plans to commission new coal-burning power stations. However, as the world's fifth-biggest carbon dioxide emitter, Japan's goal to reach carbon neutrality by 2050 is in line with that of the European Union and a decade sooner than that of Chinese leader Xi Jinping, who in the same year also announced a carbon neutrality target by 2060.

Prime Minister Suga resigned after just one year in office. His replacement, Prime Minister Fumio Kishida, vowed at COP26 that his country would allocate US$10bn to aid Asian countries in eliminating greenhouse gas emissions and decarbonisation.

Despite UK Prime Minister Boris Johnson praising the move, NGO Climate Action Network (CAN) criticised Japan's unwillingness to put efforts to end coal power generation. It named Japan the winner of the Fossil of the Day award as part of its protest. 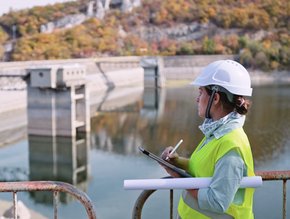 Reliance on inefficient lighting technologies are not only harmful to the environment, but also increase injury risk and cost… 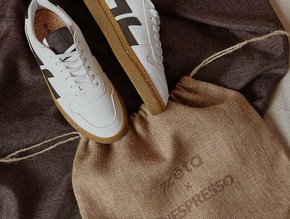 The quest for sustainable solutions for last-mile delivery