How countries are striving to build their circular economy 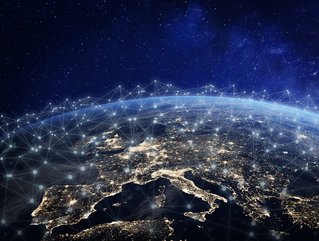 In our continuing series on the state of the circular economy, countries race to establish a model in their borders, but which countries are out in front?

Countries around the world are trying to implement a circular economy, or at least its fundamental elements. Europe is the leading continent right now.

In 2015, the European Commission ratified a plan to boost the continent's transition to a circular economy. Included in the plan were 54 measures to "close the loop" of the life cycles of products, mainly focusing on five sectors, including construction and demolition.

In December 2019, a roadmap for the full transition of the European economy into one that is modern, resource-efficient, and competitive was announced. Then in March 2020, the new Circular Economy Action Plan was put into effect as part of the Green Deal.

The plan aims to help keep resources circulating in the economy for as long as possible and contains measures for businesses, public authorities, and consumers. European countries have ratified different circular economy regulations beyond European policies in support of the plan.

Below are the three leaders in the race to establish a circular economy - Netherlands, France, and Italy - and what they are doing to achieve it. 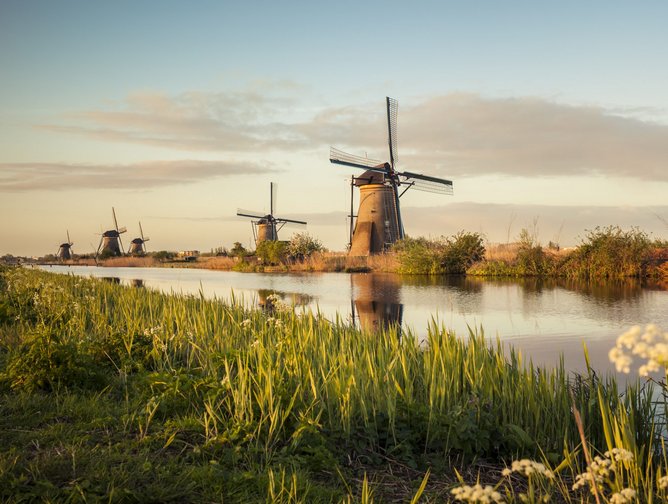 The Dutch government is one of the most ambitious European countries in terms of striving to establish a circular economy. It aims to become a country whose economy is 100% built on circularity by 2050. The Dutch's "A circular economy in the Netherlands by 2050" sets the guidelines for the country to reach a fully circular economy by 2050.

To materialise the goal, the Netherlands approved a series of transition agendas in 2018. They focused on five main sectors, including the construction sector, from which the country's 50% of raw material consumption came from. Later in 2019, the agendas came into being in the form of revolutionary projects and regulations, including government buildings having to be built using as many recycled materials and resources as possible in addition to them having to be built with zero emissions. The Dutch government also aims to reduce the use of resources by 50% by 2030. 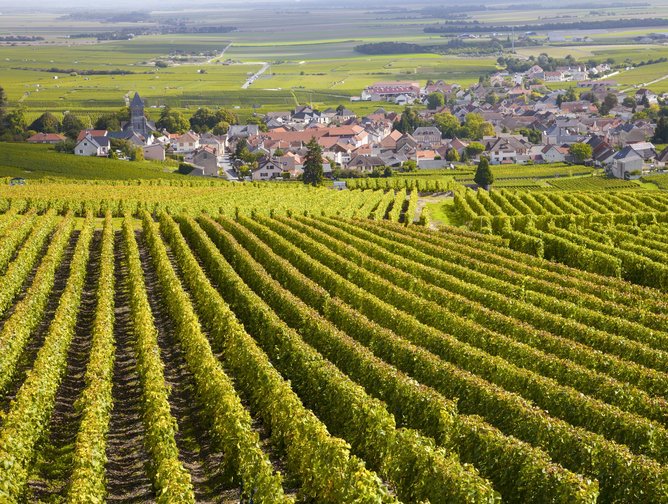 The French were the first to ban the destruction of unsold non-food products. Companies in France are required to reuse, donate, or recycle their unsold products, including food. France is also the first country to introduce a mandatory repairability index on electronic and electric prodßucts. In 2020, the country adopted the Anti-waste Law with the aim to eliminate waste and pollution as well as transform the system of production, distribution, and consumption to a circular economic model from the linear economic model. One of the targets contained in the law is the phasing out of single-use plastic packaging by 2040. 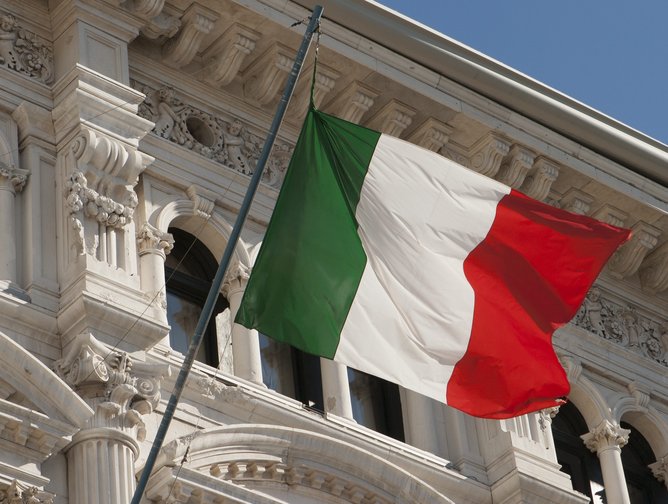 According to a report issued in 2020 by the Italian Foundation for Sustainable Development and the COREPLA (National Consortium for the collection, recycling and recovery of plastic packaging), Italy is the leading country in terms of achieving a circular economy. Italy's 2020 budget law, for example, includes measures that help the country comply with the Green Deal. The budget law has enabled the establishment of a public investment fund to promote innovative projects in sustainability, circular economy, sustainable tourism, decarbonisation. and climate change mitigation.