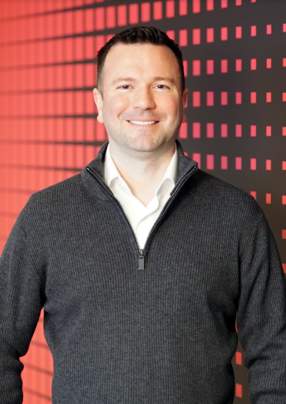 Telco juggernaut T-Mobile sets sustainability goals that impact not only the company, but also its partners and consumers

The United States telco disrupter T-Mobile saw tremendous growth even before its merger with Sprint in 2020 and, according to Chad Wilkerson, Director of Sustainability and Infrastructure Sourcing for T-Mobile, an increased commitment to sustainability was another aspect of the company’s mission to do good.

The idea of the “Un-carrier”  first launched in 2013, aiming to make wireless communications simpler by eliminating pain points such as data overages and surprise fees. Although this is an integral part of T-Mobile’s customer strategy, customer retention goes hand-in-hand with robust productivity within the company ‒ as demonstrated by its target-setting aims.

In addition, T-Mobile was also one of the first 100 companies to have its emission targets approved by the Science Based Targets initiative (SBTi) in 2019. The rigorous process and guidelines primarily help to ensure that the goals being set align with the company’s actual impact, such as the volume of emissions it is producing.

“Our targets received third-party validation and insight that helped us evolve them by working with SBTi and CDP. By the end of 2021, we not only achieved but beat these targets – four years ahead of schedule.”

The company has also made some of the most advanced progress in approaching its emission reduction goals, bringing home several prestigious pieces of evidence to support this claim ‒ including being part of the CDP’s A List for Climate Change. T-Mobile was also recently recognised as an exemplary Green Partner by the EPA, ranking #3 just behind Microsoft and Google on the Top 100 list of companies leading the way in their use of renewable power.

According to Wilkerson, the company’s approach to environmental sustainability has been growing alongside the business itself.

“Our ultimate goal is for it to be fully embedded in processes, as part of everything we're doing as a company. Every decision in the company would start with the question of ‘what impact does this have on our emissions?’ or ‘what is the sustainability impact of this decision?’,” he says.

Establishing sustainability as part of the corporate culture means ingraining each environmental target in every aspect of the company's business processes and decision making.

“Within that culture, there are pockets of intrinsic goodness, with employees that were already doing environmental initiatives in one form or another. And so really, it was going out and seeing all these different groups of people doing the right thing and finding the thread that helped us as a company to kind of grow from there.”

According to Wilkerson, companies will start taking steps to substantially reduce their emissions across their operations through meaningful relationships, and eventually enhance their transparency regarding their efforts and progress with investors, governments and customers.

“I think a lot of our success really is in working with the right partners – meaning companies that are aligned with our same values. We're surrounded by a lot of partners that are working towards their own goals, yet they really complement what T-Mobile's trying to do.” 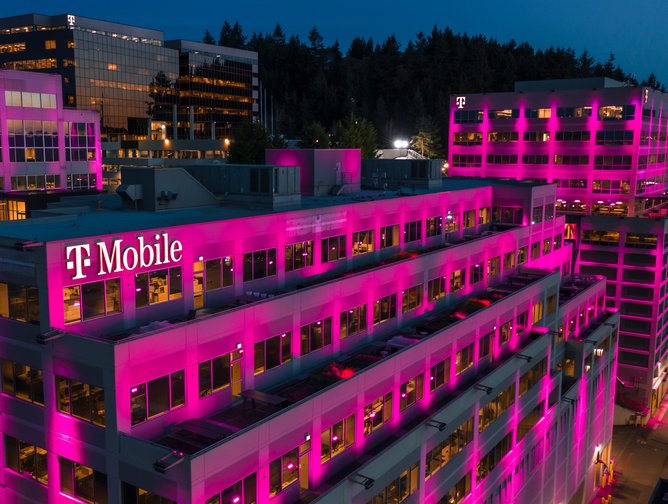 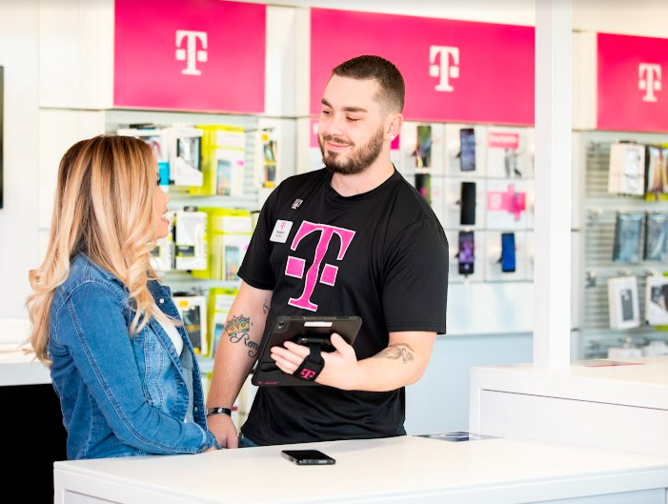 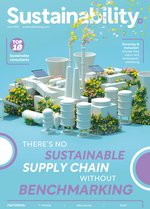