DataCenter United: going beyond Belgium, with eyes on FLAP

With the recent acquisition of another three Data Centres (DCs) across several regions, DataCenter United (DCU), based in Antwerp, Belgium, is growing at an increasingly rapid pace. “We want a country-wide network of well-connected, well-established, high-quality and efficient DC’s that offer multiple services to our customers,” says Friso Haringsma, Managing Director of DCU.

Haringsma originally gained experience of the DC world from being a customer of DCs at a previous IT company, the workings of which allowed him the insight and expertise to establish DCU down-the-line.

A further, and critical, insight into DC market needs came from his discernment of a disparity in demand supply. He says, “DCU was founded in 2010 with our first Antwerp DC, after we noticed that engineers were always travelling to other regions and countries because there were simply no solutions in the local area. So we recognised a gap in the market, and saw an opportunity in the market due to the high demand and short supply of such services, and so established DCU, only, it wasn’t called DCU back then. The ‘united’ designation came about after our expansions which established interconnectivity between our web of DC’s which were then, united, digitally speaking.” 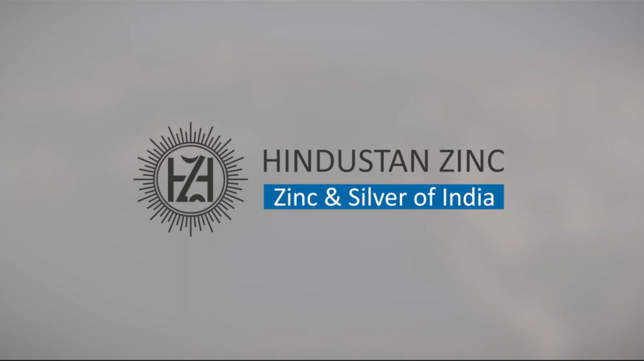 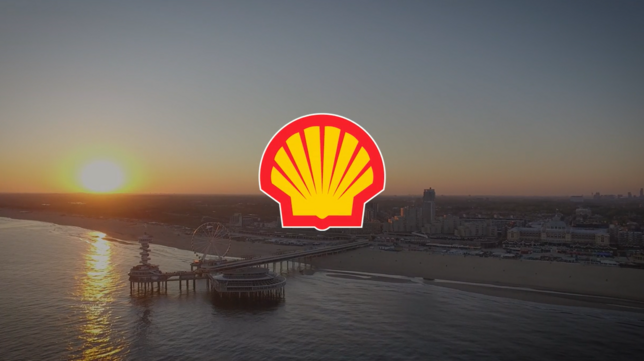 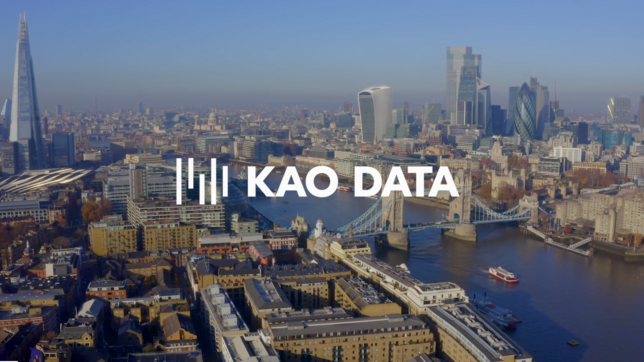 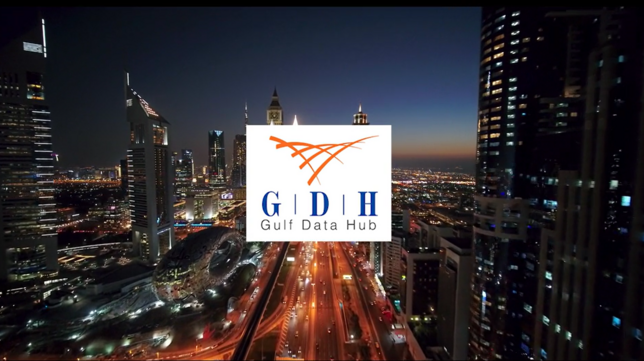