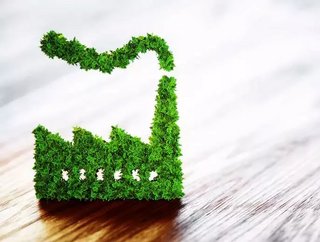 Labour Leader Jacinda Arden has announced new laws regulating carbon emissions with enforceable targets for the future. In the ever evolving fight agai...

In the ever evolving fight against climate change, New Zealand has taken a definitive stance. Prime Minister Jacinda Andern, has recently announced a new law to cut carbon emissions to net zero by 2050.

The new objectives target the greenhouse gas emissions of New Zealand’s enterprises in order to reduce global warming below a rise of 1.5 degrees celsius, expected by the United Nations. Further objectives have been outlined for 2050 in line with regulations outlined in the Paris Agreement.

“Today, we have made a choice that I am proud of,” Ardern told parliament. “I hope it means the next generation will see that we were on the right side of history.”

The first law of this kind, was passed by a global power, in the UK on 27 July, which outlined laws to reduce greenhouse gas emissions to zero by 2050. The surge of legislation governing the strict regulation of a business's impact on the environment indicates a significant shift in the political landscape of climate change.

By taking the regulation out of the hands of industry and making targets legal requirement, nations are able to ensure that companies make meaningful steps towards reducing carbon footprints. This also means that legal action can be taken against those who refuse to meet the requirements given.

The bill was passed with cross party support by the New Zealand parliament, although the National Party, in opposition to the Labour-led coalition government, did imply that changes would be made, should it win the election due in 2020.

Concessions were also made around the treatment of biological methane, produced by animals versus other sources. The goal is to cut emissions by 10% by 2030 and increase that up to 47% by the 2050 deadline.