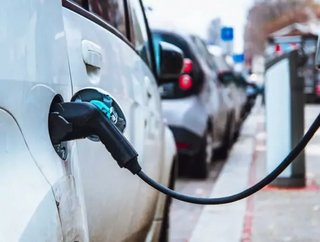 According to research from GoCompare, London is leading the UK’s electric vehicle (EV) market. The city has seven boroughs in the nation’s top 20 f...

According to research from GoCompare, London is leading the UK’s electric vehicle (EV) market.

The city has seven boroughs in the nation’s top 20 for EV proportion, the Evening Standard reported.

The city of London is the best performing borough in the capital city, as it has 497.3 ultra-low emission vehicles (ULEVs) per 10,000 vehicles.

The six other boroughs that feature in the top 20 are Westminster, Camden, Kensington and Chelsea, Hammersmith and Fulham, Islington, and Merton.

GoCompare based the list on data from the Department of Transport.

“The charges encourage people to switch to a cleaner, compliant vehicle or avoid the zone, an air pollution hotspot,” stated a spokesperson for Energy Saving Trust.

“The incentive is particularly strong for drivers of non-compliant and the most polluting heavier vehicles (i.e. buses), who face charges of £100/day.”

“Independent research has repeatedly demonstrated that the charging zones are an effective way to reduce air pollution to within legal limits quickly, benefiting everyone’s health.”

The city of London also aims to be the first local authority in the UK to introduce a fully electric fleet to collect waste.

The city awarded a collection contract to Veolia, which began on 6 April, will see technology-based solutions applied to waste and recycling services.