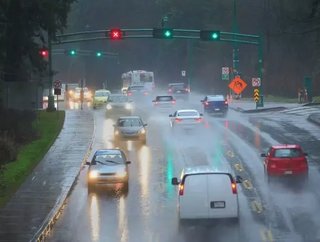 Under recently proposed legislation, British Columbia could see all cars and light-duty trucks sold be zero-emission by 2040. The legislation, which wa...

Under recently proposed legislation, British Columbia could see all cars and light-duty trucks sold be zero-emission by 2040.

The legislation, which was tabled on 10 April, applies to all new cars and light-duty trucks for sale or lease, the Vancouver Sun reported.

According to Michelle Mungall, British Columbia’s Energy Minister, the law would be introduced to help phase out gas-powered vehicles and help with the issue of climate change.

“British Columbians are eager to make the switch to zero-emission vehicles,” Mungall wrote in the legislature.

“We have the highest per capita adoption of zero emission vehicles in Canada, with over 17,000 zero-emission vehicles on the road, averaging four per cent of new light-duty vehicle sales in 2018.”

The legislation forms part of the state government’s CleanBC program, which will see $902mn invested into cutting greenhouse gas emissions by 40% by 2030, against a 2007 baseline.