The International Day of the World's Indigenous Peoples is celebrated today, 9th August.

According to the UN, honouring the rights of indigenous communities and respecting their participation in climate policy, is critical to achieving the Paris Agreement goals:

The UN has been clear that countries must include indigenous communities in their fight against climate change.

“Indigenous peoples must be part of the solution to climate change, said Patricia Espinosa UN Climate Change Executive Secretary. “This is because they have the traditional knowledge of their ancestors. The important value of that knowledge simply cannot — and must not — be understated.”

These sentiments were echoed by The Facilitative Working Group, which was established in 2018 to implement climate change policies.

Half of the representatives are members of indigenous peoples organisations.

“Meaningful engagement of indigenous peoples to meet the Paris Agreement goals means making decisions together – we must be equal partners in the development of national and international climate policy”, said Hindou Oumarou Ibrahim, Co-Chair of the LCIPP Facilitative Working Group.

As reported in Food Digital, today, meet producer JBS, signed up to Race to Zero and has sworn to put an end to illegal deforestation in the Amazon by 2025. Deforestation often negatively impacts indigenous communities, from machinery to deliberately-lit bushfires tearing apart land.

On the opposite side of the world, the Sámi people, native to northern Norway, Sweden and Finland, have been working closely with the Finnish government in order to better protect the rights of Sámi people. 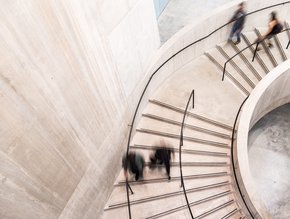 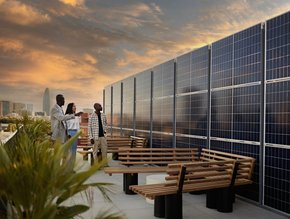 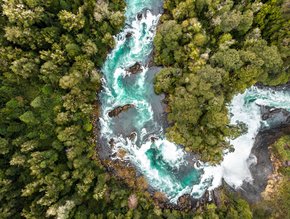