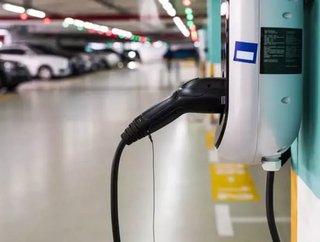 The US-based vehicle and battery manufacturer, Tesla, has partnered with the City of Pasadena to build a fast electric vehicle (EV) charging facility...

The US-based vehicle and battery manufacturer, Tesla, has partnered with the City of Pasadena to build a fast electric vehicle (EV) charging facility.

The facility will be the largest of its kind in the western United States, according to the Pasadena Star-News.

The five-year agreement was made following a vote by the Pasadena City Council, which resulted in a unanimous decision.

Tesla will launch 44 public-access fast-chargers on the roof of the Marengo car park on Green Street.

As part of the agreement, Tesla will fund 24 “super chargers” for its models. The firm will then install the infrastructure to allow Pasadena Water and Power to develop 20 fast-charging stations for other vehicles.

“This is a new model. Putting in charging station groupings in denser areas for people with longer-range vehicles who live in apartments,” stated Joel Levin, Executive Director of Plug-In America, a group from LA advocating more EV charging stations.

“They can charge there once a week and they are good. It is really cutting edge.”

The director claims the new facility will benefit both retailers and EV owners who do not have charging stations at home.