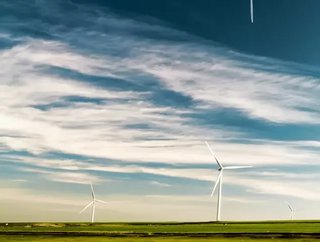 In an increasingly polluted world, Engie is in the business of providing the world with low-carbon electricity

Engie SA is a French energy and services group based in La Défense, Courbevoie, which, according to its website, operates "in the three key business sectors of low-carbon electricity generation (with particular emphasis on natural gas and renewables), energy infrastructures and customer solutions".

Engie claims to help its "customers to use energy more efficiently and reduce their CO2 emissions" as the world's top independent power producer. It takes pride in the fact that 90% of the energy it produces is low in CO2 emissions, of which 23% are generated using renewables. Currently, it holds 24 million contracts and operates 350 district heating and cooling systems worldwide.

Strategic analyst for the energy transition BloombergNEF named Engie the number one clean energy developer for 2021 in terms of signed Corporate Power Purchasing Agreements (CPPA). Per September last year, Engie had signed 1.3 gigawatts of solar and wind power in CPPAs since the start of the year. Meanwhile, at the end of the same month, it signed an additional 1.9 gigawatts worth of Corporate Power Purchase Agreements.

As indicated above, Engie holds a strong presence in Europe, operating about 40% of the continent's total renewable capacity by the end of December 2020. At home in France, it is the top provider of onshore wind and solar power and the first runner-up generator in terms of hydroelectric power.