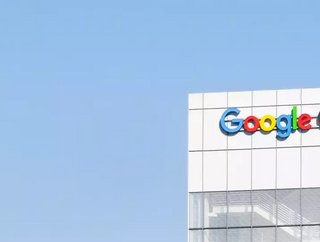 The problems posed by climate change simply cannot be overlooked any longer, with carbon dioxide emissions being the biggest cause for rising temperatures around the world.

The UK has been particularly vocal in raising the alarm, and will use the UN’s 2021 COP26 climate change conference, hosted in Glasgow, to urge economies to drive towards net zero emissions by 2030, in line with the Paris Agreement and the UN’s own Framework Convention on Climate Change.

It’s not just governments who have been taking responsibility over climate change – businesses have been looking to change their behaviour as well.

In particular, many have been coming to terms with the environmental impact their everyday IT activities are having, for example:

In very simple terms, if businesses switch their IT systems from on-premise to cloud computing, it’s the equivalent of using a car pool.

Having on-premise servers requires hardware, facilities and cooling units. If businesses can join a “car pool” with big cloud service providers like Amazon, Microsoft and Google, businesses will be in line to reduce costs, with cloud-native applications consuming less infrastructure and energy per user.

Big tech is leading the charge

IT decision-makers everywhere have a responsibility to check their suppliers are taking energy efficient steps, and setting up KPIs that drive them to further reduce their emissions. Just because a business no longer has physical servers and data centers, it can’t take an ‘out of sight, out of mind’ approach: when using the cloud, all of us should take responsibility to ensure our carbon footprint is as small as possible.