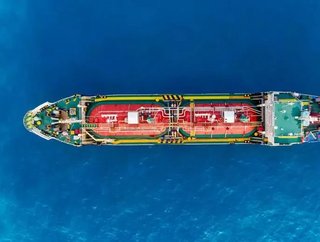 The French oil and gas giant, Total, has signed a deal for a liquefied natural gas (LNG) project in Papua New Guinea. The deal will enable the company...

The French oil and gas giant, Total, has signed a deal for a liquefied natural gas (LNG) project in Papua New Guinea.

The deal will enable the company to begin initial work on the project, which is expected to see the nation’s LNG exports double.

The deal signed between Total, ExxonMobil and Oil Search, and the Independent State of Papua New Guinea.

The project has been valued at $13bn, Reuters reported, and will have a capacity of 5.4mn tons per annum (Mtpa).

The Papua LNG Project will see two trains share the total capacity, with 1bn barrels of oil expected to be unlocked.

“The finalization of the Gas Agreement is a major milestone for Papua LNG project that confirms the commitment of all partners and the Government of Papua New Guinea to make the project a success for all stakeholders”, said Patrick Pouyanné, Chairman and CEO of Total.

“We are very pleased with the progress of this competitive LNG project that benefits from the brownfield synergies with existing liquefaction facilities and the proximity to Asian markets. It will further strengthen our position in the Pacific basin and ensure our future LNG portfolio growth.”