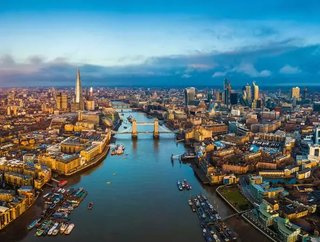 The Prime Minister of the UK, Theresa May, has agreed to set a legally binding target to reach net-zero emissions by 2050. The nation has followed the...

The Prime Minister of the UK, Theresa May, has agreed to set a legally binding target to reach net-zero emissions by 2050.

The nation has followed the recommendations of the Committee on Climate Change, edie.net reported.

The committee published its recommendations for the government in May this year, suggesting the country introduces a ban on new petrol and diesel cars sales from 2035.

The statutory instrument that will amend the Climate Change Act of 2008 will be laid in Parliament on 12 June.

“Now is the time to go further and faster to safeguard the environment for our children. This country led the world in innovation during the Industrial Revolution, and now we must lead the world to a cleaner, greener form of growth,” stated Theresa May, Prime Minister of the UK.

“Standing by is not an option. Reaching net zero by 2050 is an ambitious target, but it is crucial that we achieve it to ensure we protect our planet for future generations.”