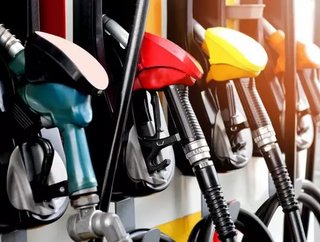 The oil and gas giant, Royal Dutch Shell, has announced plans to invest US$300mn in natural ecosystems over the next three years. The finance will be u...

The oil and gas giant, Royal Dutch Shell, has announced plans to invest US$300mn in natural ecosystems over the next three years.

The finance will be used towards addressing carbon dioxide emissions generated by its customers.

The decision form part of the firm’s wider strategy to act on global climate change. The strategy includes the target of reducing its Net Carbon Footprint by 2-3% in three years.

“There is no single solution to tackling climate change. A transformation of the global energy system is needed, from electricity generation to industry and transport,” remarked Ben van Beurden, Chief Executive Officer of Royal Dutch Shell.

“Shell will play its part. Our focus on natural ecosystems is one step we are taking today to support the transition towards a low-carbon future.”

“This comes in addition to our existing efforts, from reducing the carbon intensity of oil and gas operations to investments in renewable sources of energy.”

“Shell’s announcement signals that one of the world’s biggest energy companies is pursuing a decarbonisation strategy with a broad set of solutions, including by investing in nature.”

“By doing so, it is helping to curb global deforestation, restore vital ecosystems, and help communities develop sustainably.”

“Shell is the first in the industry to set near-term targets for the emissions of both its operations and its products; this is clear progress, but it also illustrates how much work remains to achieve Paris climate targets. We look forward to seeing further investment from Shell in these areas.”