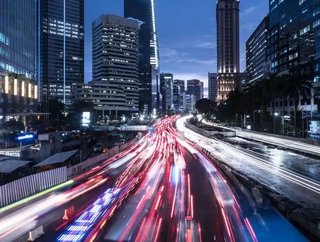 The world’s largest public bus system – located in Jakarta, the capital of Indonesia – has launched a trial for electric vehicles (EVs). The tria...

The world’s largest public bus system – located in Jakarta, the capital of Indonesia – has launched a trial for electric vehicles (EVs).

The trial aligns with the Jakarta’s Governor’s target of making the city one of the greenest in the world, UN Environment reported.

The Transjakarta Bus Rapid Transit System, which serves 200mn users per annum, will start using electric buses on some of its routes.

Transjakarta began testing the EVs on public roads in April, but is yet to have passengers travel on the service.

The city’s bus system is becoming more popular as the government adds new routes and vehicles in a bid to manage traffic.

“We see the move toward electric vehicles as a vital way to combat air pollution and transition to a greener future,” commented Agung Wicaksono, Chief Executive Officer of the Transjakarta Bus Rapid Transit System.

“The electric bus trial programme will give us a good sense of the changes we need to make to the system to ultimately replace all of Jakarta’s fleet of public vehicles with electric models.”