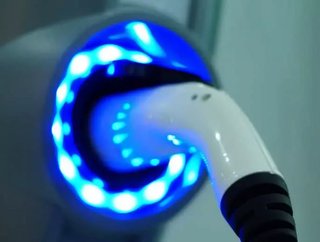 The British technology company, Dyson, has released plans for its first electric vehicle (EV). The firm, which has traditionally specialised in home ap...

The firm, which has traditionally specialised in home appliances, announced it would be creating an EV in September 2017.

The first designs for the vehicle have been revealed, showcasing how the vehicle could be used off-road, the Guardian reported.

The wheels on the vehicle are large and narrow for increased range, allowing the car to be “highly manoeuvrable … and improving handling on rough terrain.”

According to Sir James Dyson, the released patents are “deliberately light on specifics”, but showcase how the firm is aiming to improve on current EVs.

The company aims for its vehicle to be “radically different”.

400 members of staff are currently working on the project, which was launched with a £2bn (US$2.6bn) budget, edie.net reported.